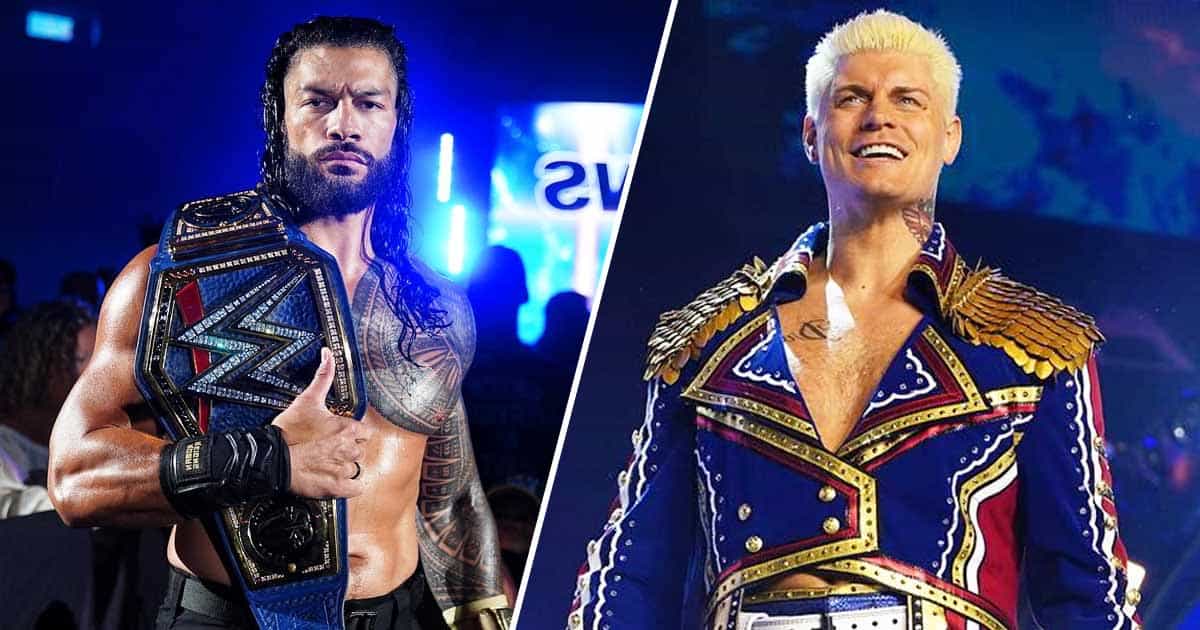 Roman Reigns has become one of the most famous entertainers the WWE industry has ever seen. Ever since his return to the ring after battling leukaemia, the wrestler has reached new heights by winning both the WWE and Universal Championships on the show. Recently it was reported that the wrestler is going to skip the WWE’s Hell In a Cell pay per view. Let’s find out more.

For those who are unaware, Hell In a Cell is a WWE pay per view that takes place in June and consists of gruesome wrestling matches that take place inside a metal cage forming a cell.

Recently, as per reports by Cultaholic, Dave Meltzer was the one who reported that Roman Reigns will not be present for the WWE Pay Per View event ‘Hell in A Cell’. He said, “He will be doing pay-per-views this summer…He will do TVs to build up those shows so it’s not like he’s not gonna be on TV. But he’s not gonna be doing a lot of dates and from what I understand, the shows he will be on, eventually, probably sooner than later, they’ll start advertising him so the dates will be known.”

Apart from this, it was also reported that Roman Reigns will not be taking part in Hell In A Cell, and will be directly defending his undisputed WWE Universal Championships at Money in the Bank PPV. The champion is also noted to appear in SummerSlam PPV as well. It is also noted that Roman will be taking some time off after the June 24 edition of SmackDown.

The reports also claim that not Reign, but wrestler Cody Rhodes’ will have a match against Seth Rollins and that will be the live event for the PPV.

For the unversed, Roman Reigns became the undisputed WWE Universal Champion after defeating the beast Brock Lesnar at WrestleMania 38. Following his humongous success, ‘The head of the table’ was recently seen alongside his cousins the Usos where they won against Drew McIntyre and RK-Bro(that consists of Randy Orton and Riddle) at WrestleMania Backlash PPV.

For more such amazing updates, make sure to follow Koimoi!

Must Read: Doctor Strange In The Multiverse Of Madness Writer Talked About Ryan Reynolds’ Deadpool Cameo But Here’s Why It Didn’t Happen