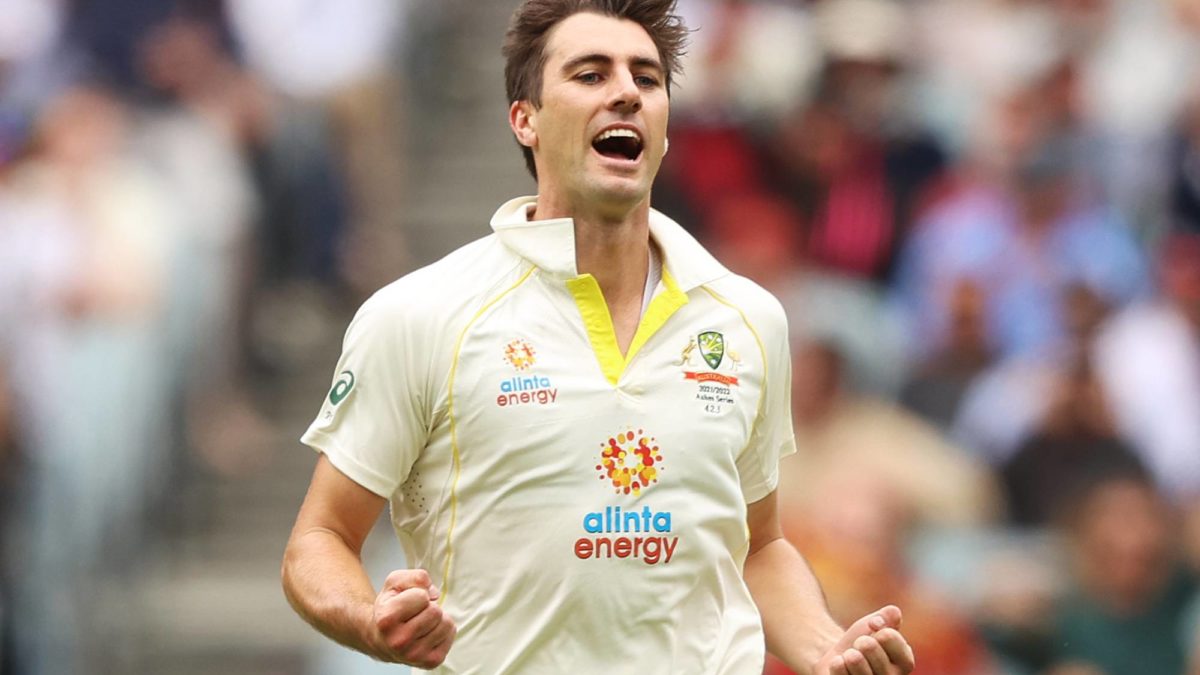 After a great year of Test cricket, let’s take a look at 2021’s best performers.

1. Rohit Sharma (India)
Runs: 906, average: 47.68, HS: 161 vs England at Chennai, Test batting rank: 5
The white-ball emperor of Indian cricket really showed his red-ball skills here, both home and away. Along with KL Rahul, he was able to finally give India a reliable opening pair that was arguably very important in their 2021 success overall.

Scoring two centuries and four 50-plus scores was impressive, and a special nod should be given to his 83 at Lords and 127 at The Oval. He was arguably India’s best Test batsman this year and has even surpassed Virat Kohli in the rankings.

The Sri Lankan skipper had a great year in 2021, scoring four centuries and three half-centuries in 13 innings. A particular nod should be given to his 103 against South Africa in away conditions at Johannesburg, that too was in the third innings which is a very difficult task for any sub-continental batsman.

3. Kane Williamson (c) (New Zealand)
Runs: 395, average: 65.83, HS: 238 vs Pakistan at Christchurch, Test batting rank: 3
The ICC World Test Championship-winning captain also gets the captaincy position for this list. While he did not play that many Tests owing both to New Zealand’s scheduling and his own elbow injuries, in the matches he did play, he led the team marvellously by beating England in England and drawing with India in India.

Having only played four Test matches, he managed to score a century and a half-century (which came in the crucial ICC World Test Championship final at Southampton).

4. Joe Root (vc) (England)
Runs: 1708, average: 61.00, HS: 228 vs Sri Lanka at Galle, Test batting rank: 2
England have had a miserable red-ball year, losing in India in away conditions and almost even losing in home conditions, before conceding the Ashes even before the end of the calendar year through abysmal batting performances.

However, Joe Root still somehow managed to make it his year by doing remarkably well in both home and away conditions. The England captain was the highest run scorer in Test cricket this year by a huge margin, scoring six centuries and four half-centuries in 29 innings while even taking the No.1 position from Kane Williamson earlier in the year.

5. Marnus Labuschagne (Australia)
Runs: 526, average: 65.75, HS: 108 vs India at Brisbane, Test batting rank: 1
Labuschagne’s Test career is only 20 matches old, out of which he only played 5 Tests in 2021. However, he managed to reach the No.1 ranking in what is one of the most remarkable rises in international cricket, both in terms of rankings and also of reputation.

Marnus continued to sustain his above 60 average in 2021, a trend he started from 2019 and it can be fair to say that Steve Smith’s next spiritual successor has been found.

6. Rishabh Pant (wicketkeeper) (India)
Runs: 748, average: 39.36, HS: 101 vs England at Ahmedabad, Test batting rank: 14
Arguably one of the most aggressive red-ball players, Rishabh Pant achieved glory by being instrumental in breaching fortress Gabba with almost a third-string Indian side and one of the greatest achievements in Test cricket given the circumstances.

He was also the second highest run scorer for India and the highest for any wicketkeeper in the world with a century and five half-centuries in 21 innings.

7. Jason Holder (West Indies)
Runs: 362, wickets: 22, best figures: 5/47 vs South Africa at Gros Islet, Test all-rounder rank: 1
Jason Holder lost his Test captaincy this year, yet somehow still retained his reputation and impact in the matches he did play in, especially with the ball. He scored a couple of half-centuries, along with a five-wicket haul and a four-wicket haul each.

The No.1 all-rounder in the world was also economical and proved to be versatile both with the bat and ball wherever he was needed to.

8.Ravichandran Ashwin (India)
Runs: 355, wickets: 52, best figures: 6/61 vs England at Chennai, Test bowling rank: 2, Test all-rounder rank: 2
Ravichandran Ashwin has had quite a rollercoaster of a year, from taking over 50 wickets to being left out from the England Test series and then being called back to white-ball cricket after a gap of four years.

Nonetheless, he still proved to be one of the best Test spinners in the world. He also proved himself again with the bat, having scored a century against England – reestablishing himself as an all-rounder.

9. Pat Cummins (Australia)
Wickets: 21, best figures: 5/38 vs England at Brisbane, Test bowling rank: 1, Test all-rounder rank: 8
Pat Cummins finally became the Australian Test captain after a lot of whispers and helped wipe England out in both matches he led Australia in against them. The No.1 Test bowler deserves a special nod for achieving a five-wicket haul and two four-wicket hauls in just eight innings he bowled in. He’s also had a few handy cameos with the bat.

He took two five-wicket hauls in just five matches and was also effective in both home and away conditions. One particular spell was the one he had at Lords, absolutely wrecking the English batting order (a sight that is common these days when they come across any quality bowler).

11. Shaheen Shah Afridi (Pakistan)
Wickets: 47, best figures: 6/51 vs West Indies at Kingston, Test bowling rank: 3
Shaheen Shah Afridi was arguably the best pacer if one would look at 2021 in isolation. He took a remarkable 47 wickets in just 17 innings with three five-wicket hauls, five four-wicket hauls and even achieved the ten-wicket milestone in the match against West Indies at Kingston.

The left-arm pacer really established himself as one of the deadliest with the new ball in all formats and is not that far away from getting the same fear factor that batsmen get from the likes of Pat Cummins or James Anderson.