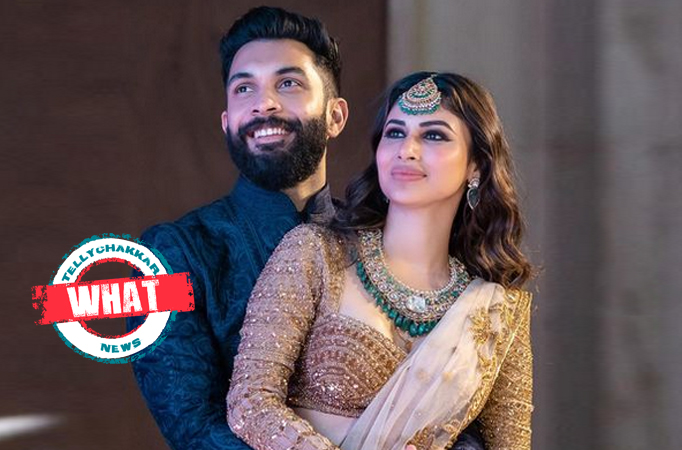 MUMBAI: Mouni Roy has carved out her own niche. Having become a household name with her performance in Naagin 1 and 2, she rose to fame in her debut show Kyuki Saas Bhi Kabhi Bahu Thi.

She made her Hindi cinema debut with Reema Kagti’s sports drama Gold, which was a critical and commercial success and earned her a Filmfare Award nomination for Best Female Debut. In 2019, she debuted as a singer with the remake song “Bheegi Bheegi Raaton Mein” and acted in two films, co-starring John Abraham and Rajkummar Rao. She played a spy in the action thriller Romeo Akbar Walter and a disturbed housewife in the comedy Made in China. She married businessman Suraj Nambiar in Goa in January 2022.

The couple also celebrated their one-month anniversary. Mouni Roy made her relationship with Suraj official only through the wedding news, and ever since, she has been posting pictures with him on social media. Mouni posted some precious moments with her husband Suraj and her friends from their wedding. Mouni and Suraj traveled to Kashmir for their honeymoon and shared some captivating and breathtaking pictures of them and the picturesque views.

Mouni is quite active on Instagram and often shares glimpses of her personal life and also sneak peeks of her shoot life with her millions of fans and followers.

She is currently vacationing with Suraj Nambiar, and it looks like she is not quite happy with how busy Suraj is with his work. She took to Instagram to share this really sweet video where she is acting miffed with Suraj for not paying attention to her. Take a look at the video.

A few days ago, Mouni along with husband Suraj launched their joint venture, an educational website. Apart from that, the 36-year old actress is judging Dance India Li’l Masters. She will be co-judging the show with Remo D’souza and Sonali Bendre.

Stay tuned for more news from the entertainment industry.

ALSO READ: Stunning! TV actress Mouni Roy turns black beauty as she dons herself in a black suit and a black net dupatta