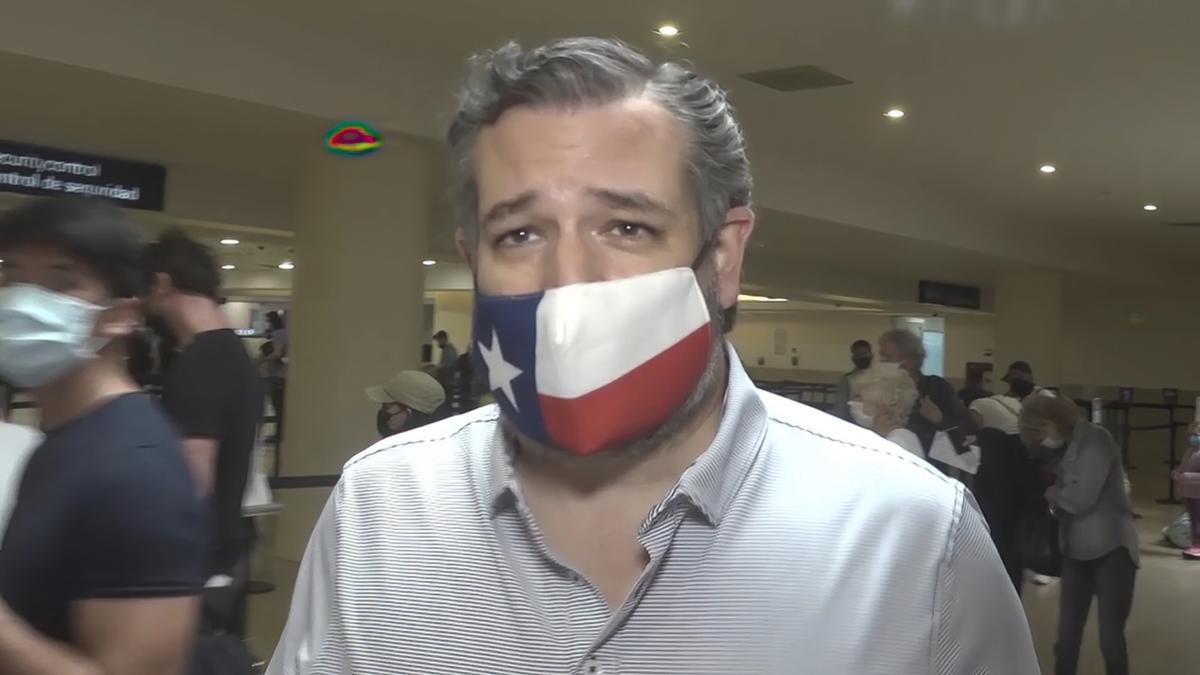 US Senator Ted Cruz has been mocked online for confusing the American state of Washington with Western Australia in a tweet slamming the current dancing restrictions.

The republican re-tweeted a screenshot of the West Australian Government — whose Facebook handle is WA Government — confirming that dancing was strictly prohibited at any New Years Eve events.

It appears he has mistaken the author of the post for the Washington State Government, who also uses the abbreviation WA.

The now deleted tweet was captured by many who shared the post online, ridiculing the US Senator for his embarrassing gaffe.

The West Australian Government has imposed a number of regulations including mask mandates and dancing bans ahead of New Year’s Eve.

WA Premier Mark McGowan said the restrictions and mandates will remain in place until January 4.

The new regulations come after a backpacker tested positive to COVID-19 triggering an outbreak of the virus across Perth and the South West.

The number of exposure sites continues to grow as an additional 16 sites were identified today.

People are urged to stay up to date with the latest exposure sites on the Healthy WA website.