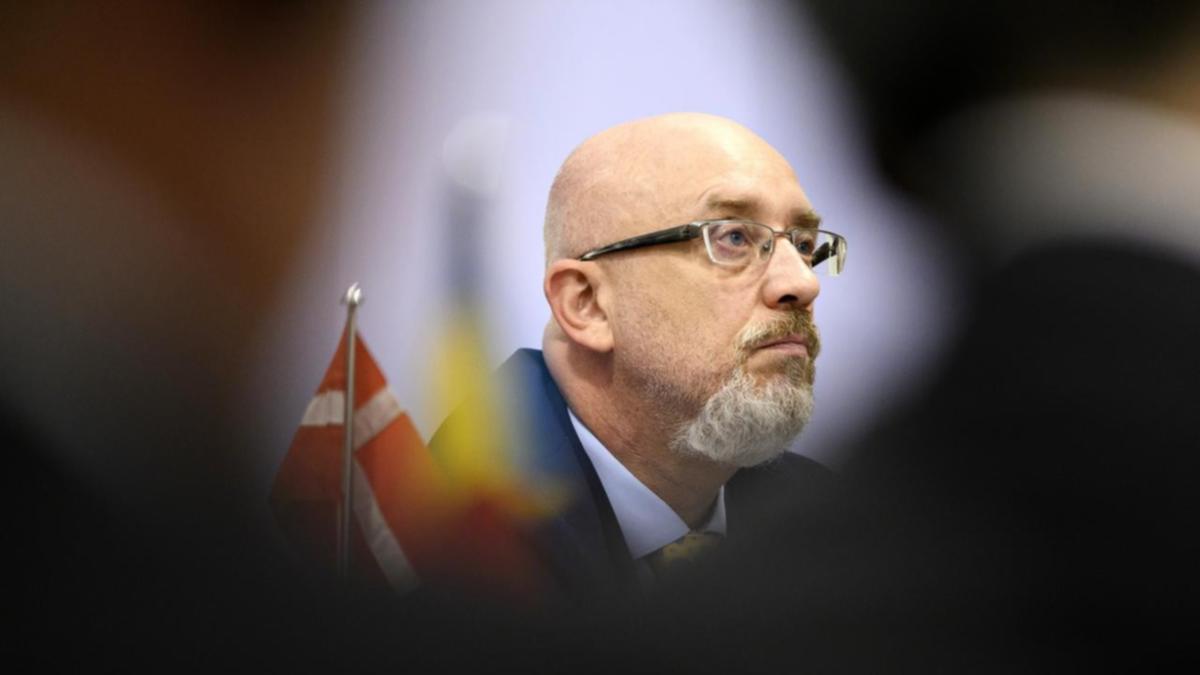 Ukrainian forces keep pushing north in the Kharkiv region and advancing to its south and east, Ukraine’s army chief says, a day after their rapid surge forward drove Russia to abandon its main bastion in the area.

President Volodymyr Zelenskiy hailed the offensive as a potential breakthrough in the six-month-old war and said further territorial gains could occur in winter if Ukraine received more powerful weapons.

Ukraine’s chief commander, General Valeriy Zaluzhnyi, said the armed forces had regained control of more than 3000 square kilometres since the start of this month.

“In the Kharkiv direction, we began to advance not only to the south and east, but also to the north. There are 50km to go to the state border (with Russia),” he said on Telegram.

In the worst defeat for Russia’s forces since they were repelled from the outskirts of the capital Kyiv in March, thousands of Russian soldiers left behind ammunition and equipment as they fled the city of Izium, which they had used as a logistics hub.

Russia’s almost total silence on the defeat – or any explanation for what had taken place in northeastern Ukraine – provoked significant anger among some pro-war commentators and Russian nationalists on social media.

Some called on Sunday for President Vladimir Putin to make immediate changes to ensure ultimate victory in the war.

Ukraine’s gains are important politically for Zelenskiy as he seeks to keep Europe united behind Ukraine – supplying weapons and money – even as an energy crisis looms this winter following cuts in Russian gas supplies to European customers.

“We will not be standing still,” he said in a CNN interview recorded on Friday in Kyiv.

“We will be slowly, gradually moving forward.”

He told the Financial Times that Ukrainian forces could be encircled by fresh Russian troops if they advanced too far.

But he said the offensive had gone far better than expected, describing it as a “snowball rolling down a hill”.

“It’s a sign that Russia can be defeated,” he said.

Kyiv-based military analyst Oleh Zhdanov said the gains could bring a further push into Luhansk region, whose capture Russia claimed at the beginning of July.

“If you look at the map, it is logical to assume that the offensive will develop in the direction of Svatove – Starobelsk and Sievierodonetsk – Lysychansk,” he said.

The head of Russia’s administration in Kharkiv told residents to leave the province and flee to Russia, TASS reported on Saturday.

The US appeared to take a cautious public posture, with the Pentagon referring Reuters to Defense Secretary Lloyd Austin’s remarks on Thursday about Ukraine’s “encouraging” battlefield successes.

The UK defence ministry said on Sunday that fighting continued around Izium and the city of Kupiansk, the sole rail hub supplying Russia’s front line across northeastern Ukraine, which has been retaken by Ukraine’s forces.

The governor of the central region of Dnipropetrovsk, Valentyn Reznichenko, said Russian attacks had also knocked out power to several towns.

“They are unable to reconcile themselves to defeats on the battlefield,” he wrote on Telegram.

As the war entered its 200th day, Ukraine on Sunday shut down the last operating reactor at Europe’s biggest nuclear power plant to guard against a catastrophe as fighting rages nearby.

Russia and Ukraine accuse each other of shelling around the Russian-held Zaporizhzhia plant, risking a release of radiation.

The International Atomic Energy Agency said a backup power line to the plant had been restored, providing the external electricity it needed to carry out the shutdown while defending against the risk of a meltdown.