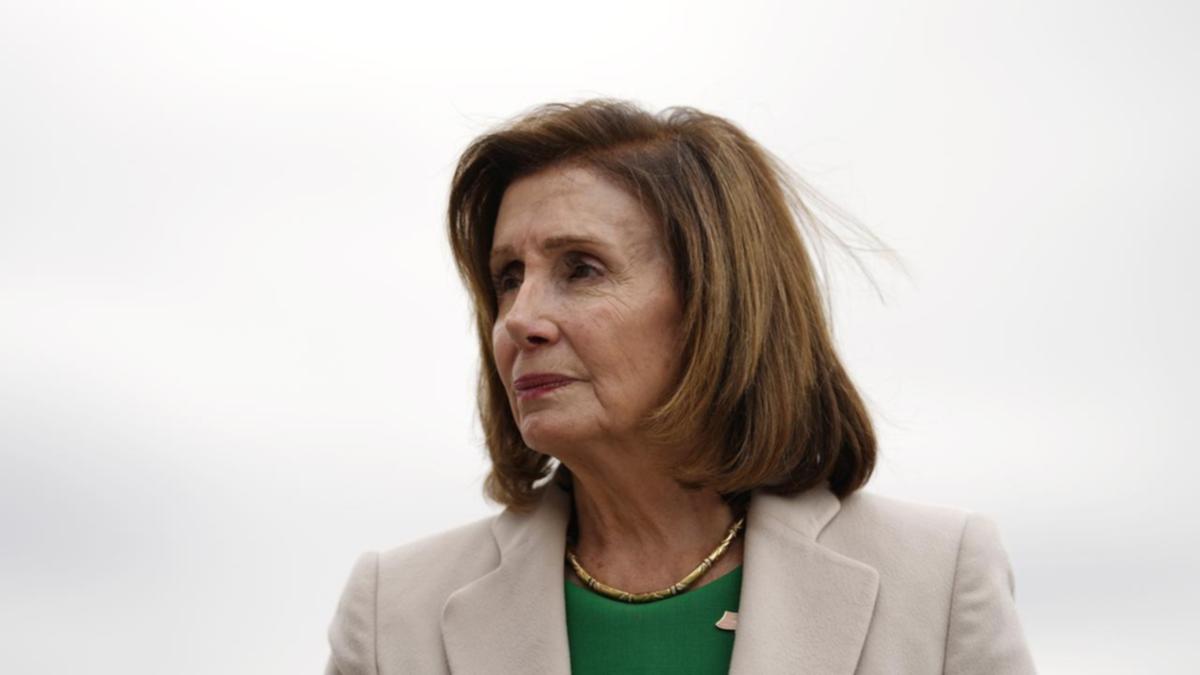 A team of US Congress members will travel to London and other capitals as concerns grow in Washington about tensions caused by Britain’s post-Brexit stand-off with the European Union over Northern Ireland.

At least half a dozen representatives from Congress will hold a meetings in Brussels, Dublin, London and Belfast within days, the Guardian newspaper says.

The delegation will be headed by Richard Neal who chairs the Ways and Means Committee which has powers over trade deals, the newspaper said.

Last year US House of Representatives Speaker Nancy Pelosi said there could be no trade deal between the United States and Britain if the Northern Ireland peace agreement was destroyed.

Senior British politicians want to overhaul the agreement on trade between Northern Ireland and the United Kingdom that they signed up to in order to get Brexit done. They have warned they might have to take unilateral action.

European Commission vice-president Maros Sefcovic said on Thursday that the possibility of Britain acting unilaterally was “of serious concern” and any move to scrap the agreement would be “unacceptable”.