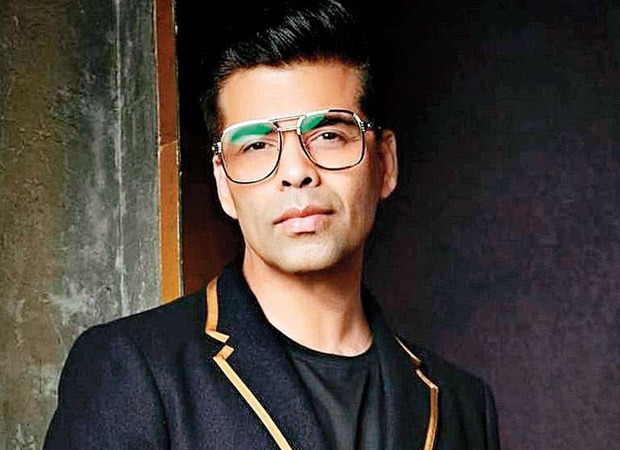 Bollywood producers and filmmakers Karan Johar, Zoya Akhtar, Reema Kagti, Nikkhil Advani, and Sameer Nair sat down with Anupam Chopra for a recent interview for Film Companion and discussed the state of the Hindi film industry and what the future holds from a business aspect.

While discussing the staggering losses incurred by distributors due to the pandemic and how actors are still getting paid more, Karan Johar said, “I have seen actors’ prices rise through the worst period of cinema for no reason. There was an ‘X’ amount three months later; it is three times that now even when they have not had a release; even when their last release was a failure. Their films have not taken off. And yet, they’re just going on because they’re riding on the digital money. Their managements or whatever, tell them that digitally they are doing well, your recovery is this but whoever is making these charts, they’ve gone beyond delusion. But we have to just suck it up and work with them because we have to.”

To this, Zoya Akhtar responded, “No but you can. The thing is also the disparity of the above the line and below the line. I find it offensive really how little the technical crew is paid. You cannot make a good film without good technicians. They are artists. They’re not just technical crew, you cannot have this disparity.”

Karan further added, “There is a younger order that is yet to prove their muscle at the box office. They’re asking for Rs. 20 cr or Rs. 30 crores for no reason. Then, you want to show a report card to them and say ‘Hello, this is what your film opened to’.”

When asked how a production company like Dharma Productions can’t turn down these actors, he said, “I would rather pay top dollar to members of the technical crew, who actually make the film special.” Johar was perplexed as to why he pays Rs. 15 crores to some performers and Rs. 55 lakhs to an editor.