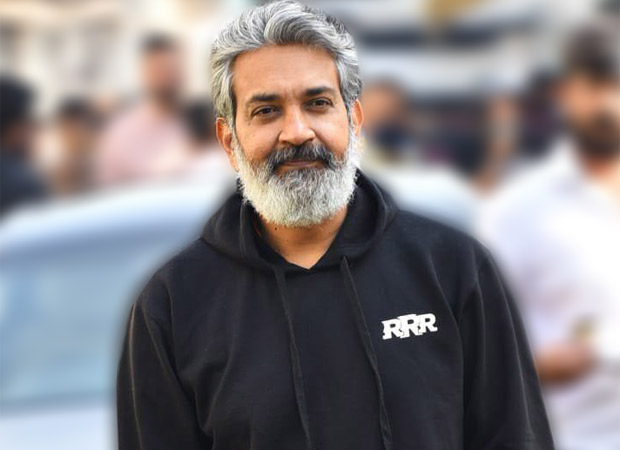 Tollywood filmmaker SS Rajamouli and RRR stars Ram Charan and Jr NTR have been visiting cities across the country to promote their movie, which is slated to release in cinemas this Friday. During a promotional event in Delhi on Sunday, Bollywood dignitary Aamir Khan joined the team of RRR. During the event, Aamir confided that he is very eager to watch RRR. He also asked Rajamouli, Ram Charan, Jr NTR and Alia Bhatt several questions about working on RRR.

SS Rajamouli discloses what he learned from Aamir Khan’s Lagaan

During the session Aamir questioned SS Rajamouli about his venture Baahubali 2, “Baahubali 2 was the biggest hit of Indian cinema. It’s truly a pan-India film. How do you do that? How do you connect with so many people across the country?” Responding to the query, the director referenced Aamir’s film Lagaan and claimed that it was the first film that was accepted across India. In his response the director said, “Let me frankly tell you. I am not saying this just because you are here. The first movie that was accepted across India was Lagaan. It was just in Hindi. Baahubali was in four languages. And RRR is in five languages. The way the entire country connected with Laagan made a big impression on me. I learned from Lagaan that if I make my story based on basic human emotions, I have a chance to connect with more people.”

As for the film, RRR was initially slated to release in theatres in January 2022. However, with the resurgence of Covid-19, the makers of the film were forced to reschedule the release.