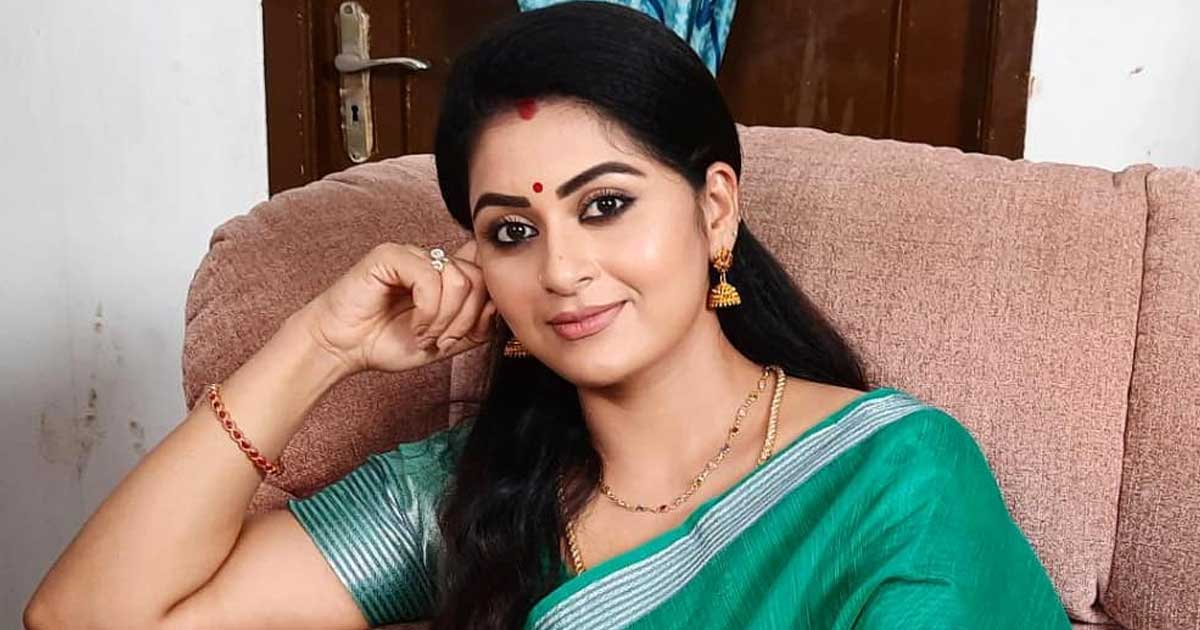 The actress is also a popular classical dancer and is reported to have been present at certain events organised by the now arrested conman Mavunkal.

According to sources in the know of things, the ED is understood to have asked her to explain her relations with Mavunkal, after it was found out that there were some payments made by him to her bank accounts.

Even though she had informed the ED that she only had a professional relationship with Mavunkal, they asked her to appear in person and her statements was being recorded since Tuesday afternoon.

The now 31-year-old actress began her career as a child artiste in TV serials and has has by now she has acted in close to 35 films besides numerous popular TV serials and not to mention of staging dance programmes too.

Mavunkal, by now, has become a household name in the state on account of his fake antique collections, following his arrest by the Crime Branch from his home-cum-museum in the last week of September after victims approached Chief Minister Pinarayi Vijayan, complaining that they were swindled of Rs 10 crore by this “master fraud” who managed to even take the top Kerala Police officials for a ride.

Mavunkal sought to impress his high-profile guests by showcasing antiques in his collection which he claimed included the “staff of Moses” and “two of the 30 silver coins that were taken by Judas to cheat Jesus Christ”.

Police said that he had showcased these “rare” items — a throne said to be used by Tipu Sultan, as well as a huge collection of old Qurans, Bibles (Old Testament and New Testament), and old handwritten copies of Bhagavad Gita.

Mavunkal used to bring several VIPs to his palatial residence, a part of which was converted into museum to house his “precious antiques”.

Must Read: RRR: SS Rajamouli Asserts His Magnum Opus Will Not Be Postponed, To Release On January 7 As Scheduled

Be a part of our community to get the latest Telugu, Tamil, Malayalam Kannada film news & more. Stick to this space for the regular dosage of anything and everything entertainment! While you’re here, don’t hesitate to share your valuable feedback in the comments section.