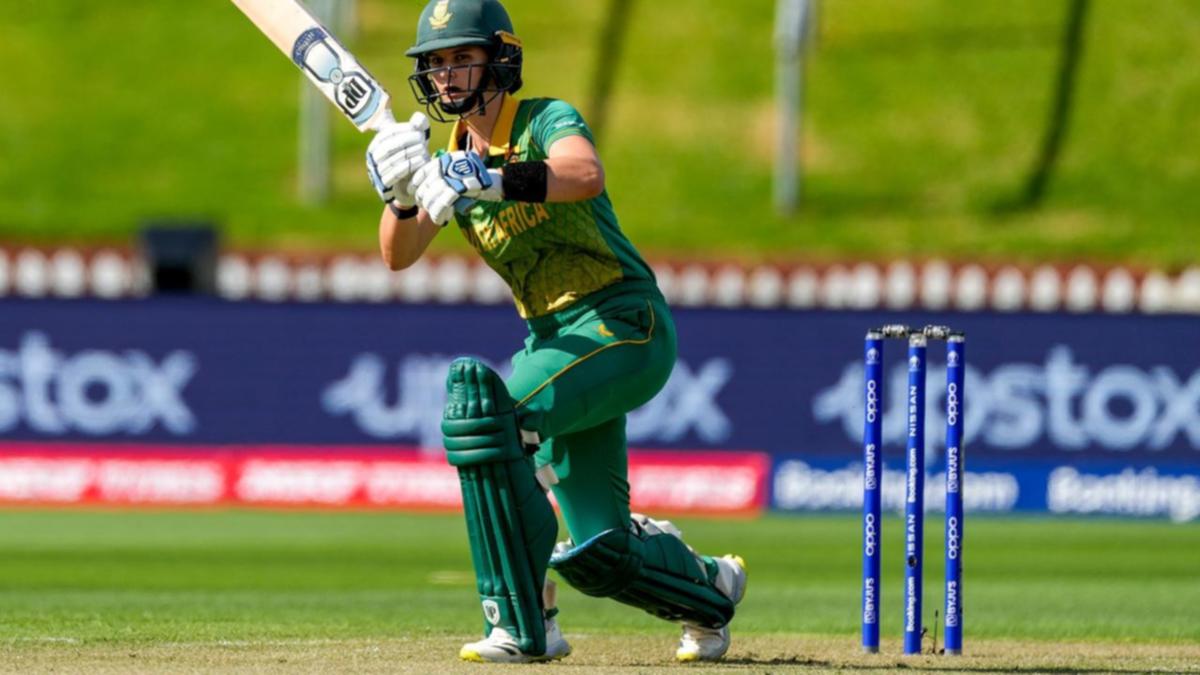 South Africa have joined Australia in the Women’s World Cup semi-finals after Thursday’s round robin match against West Indies was abandoned due to rain.

South Africa were 4-61 after 10.5 overs at Basin Reserve in Wellington before the match was called off, with both teams receiving a point.

South Africa have nine points and will finish second in the round robin stage behind unbeaten Australia, who lead with 12 points. Both teams have one round-robin match left.

West Indies are third on seven points having played all seven of their matches, while India are fourth on six points with a game still to play.

Defending champions England are fifth on four points from five matches and face Pakistan in Christchurch on Thursday.

The 50-overs tournament features eight teams in the round-robin phase with the top four advancing to the semis.