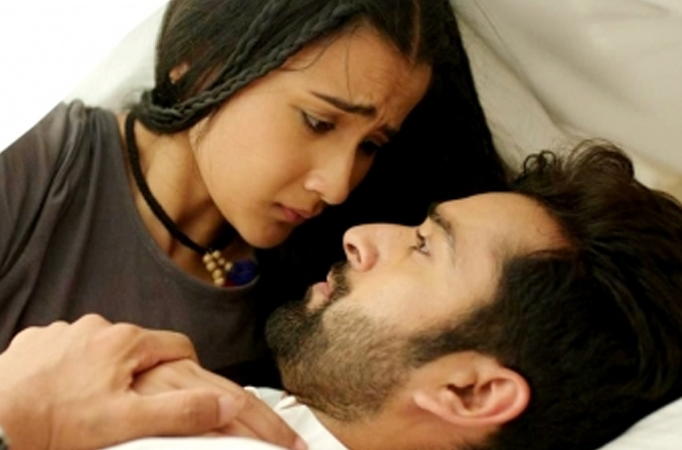 MUMBAI: Actor Rajveer Singh, who plays the male lead opposite 23-year-old Celesti Bairagey in ‘Rajjo’, says the actress needs to be kept like a child on the set of the television show.

Rajveer, who is playing the role of Arjun in the show, talked about the screen and off-screen chemistry saying: “As we start a new project, we meet new people, and new energy comes in, so Rajjo is a new fresh energy on the sets.”

He said:” As actors, they keep on working and doing the same work for years so we get to know that this would be the limit, he will behave in this way, and his nuances are these.”

“But that’s not the same with Rajjo, she is fresh so we don’t get an idea. Like personally, if I am doing a scene, she surprises me in every scene. I enjoy the surprise of what she is going to do next.”

Talking about Celesti, he said: “Another thing which I like about her is that she never takes rehearsals for granted. We want to give the best in every shot, so we sit, we rehearse and we try to give the best shot possible for the audience.”

“There are so many fun moments with Celesti. Like sometimes she is not that comfortable while doing stunts and every time she gets injured. I don’t know where her mind goes or what she keeps on thinking. So we have to keep on distracting her saying that nothing happened.”

He added: “So such kind of tiny memories we have with her that she needs to be kept like a child, saying ‘nothing happened’, ‘it’s okay’, ‘let’s do it’.”

‘Rajjo’ airs on Star Plus.