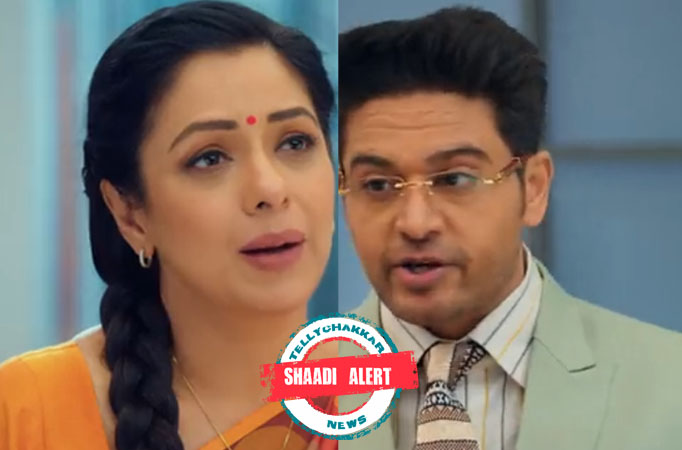 MUMBAI : Anupamaa has been the most adored show on the television right now with TRPs nothing less than 4 on weekly basis. Its gripping storyline and mind-blasting twists keep the audience glued to their screens. Fans and viewers have connected to Anupamaa so deeply that they couldn’t afford to miss even a single episode of the show.

Also read: EXCLUSIVE! Aneri Vajani to turn the BIGGEST VILLAIN in Anupamaa, the actress to play an antagonist for the first time

In the upcoming episode,  The families stand stunned when Malvika asks Anupamaa’s hand for Anuj and demands their wedding. Anupamaa is finally in love with Anuj but unfortunately, Anuj doesn’t know this and this is why he shockingly lashes out at Malvika for making such stupid demand.  Malvika gets shocked at Anuj’s reaction while Anuj has issues with how Malvika can impose her stubbornness on Anupamaa without knowing her opinion.

Since the track is all set to come, Paras Kalnawat aka Samar revealed the reason behind the delay in Anuj and Anupamaa’s wedding.

What do you have to say about it?

Also read: Aww …Bapuji accepts Vanraj back as he supports Anupamaa relationship with Anuj in Star Plus’ Anupamaa!

Are you all excited about the upcoming show?