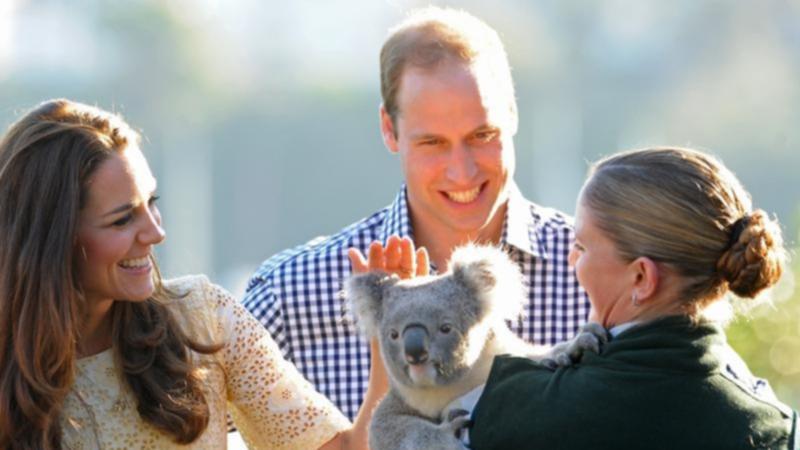 The new Prince and Princess of Wales could tour Australia early next year — and may even take their children.

It is understood the palace is looking at plans for royal family members to travel to as many realms and countries where King Charles III is also head of state, as soon as possible next year.

William and Catherine, possibly with their children George, Charlotte and Louis, will formally accept condolences on the death of the Queen.

The royal couple last toured Australia in 2014 with a baby Prince George.

It comes after news King Charles is planning a visit to Australia in one of his first moves as monarch.

Mark McGowan has revealed he expected the King to visit our shores next year as he joined with Governor Chris Dawson to officially proclaim him as the ruling monarch of WA.

Speaking after a special meeting of the executive council held on Sunday to recognise the new sovereign in WA’s legal framework, the Premier said he had been “impressed” when he first met the King on his last visit to WA in 2015.

“I would have thought by next year he will probably come to Australia, and if he comes to WA, that would be terrific,” he said.

Royal insiders have confirmed King Charles is determined to do everything he can to strengthen the relationship between the monarchy and Australia — and a 17th visit to Australia is among the top priorities on his to-do list.

The 73-year-old’s most recent in 2018 to open the Gold Coast Commonwealth Games.

He and Camilla visited Perth in 2015 for then Prince’s birthday party at Cottesloe Civic Centre.

However Former Australian high commissioner to the UK, John Dauth, who also worked as press secretary to the then-Prince of Wales from 1977-1980, told AAP that Charles had become more of a ‘home body’ in recent years.

“Travel is a burden, I expect he will probably do quite a lot of it as soon as he can because after all he’s not young,” Mr Dauth said.

“It’s a bloody long way (to Australia) and very demanding.

“The Queen Consort (Camilla) does suffer very badly from jet lag. She doesn’t travel well. So that is going to be a bit of a limitation for them. They don’t actually relish the whole idea of travel. What they do like very much, is being at home.

“They’ll do travel because he has to.”