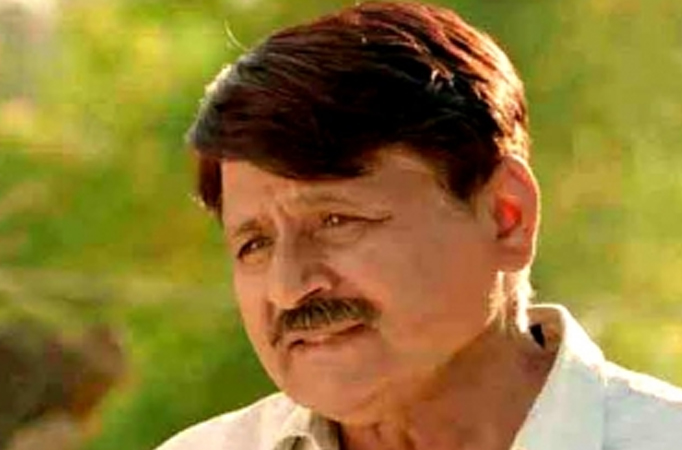 MUMBAI: Veteran actor Raghubir Yadav, who is gearing up for the release of second season of comedy drama ‘Panchayat’, isn’t someone who identifies with the hustle culture. Instead, he likes to do less but good work in terms of quality.

Speaking at the trailer launch of the second season of the much-awaited series during media interaction, the actor said, “I like to take life at a certain pace and pick up projects that I like and feel would connect with the audience. I view success with a totally different lens.”

“For me, a content piece truly becomes successful when it resides in the audience’s heart”, he further said.

Like a true artiste, he juggles different artforms of acting and music and has been doing since the start of his career.

Talking about the cross-wiring between acting and music, he said, “I became an actor because of music. Music gave me a certain rhythm that’s very important in the performing art of acting. I want to be a sponge for knowledge and wish to learn at every step and opportunity.”