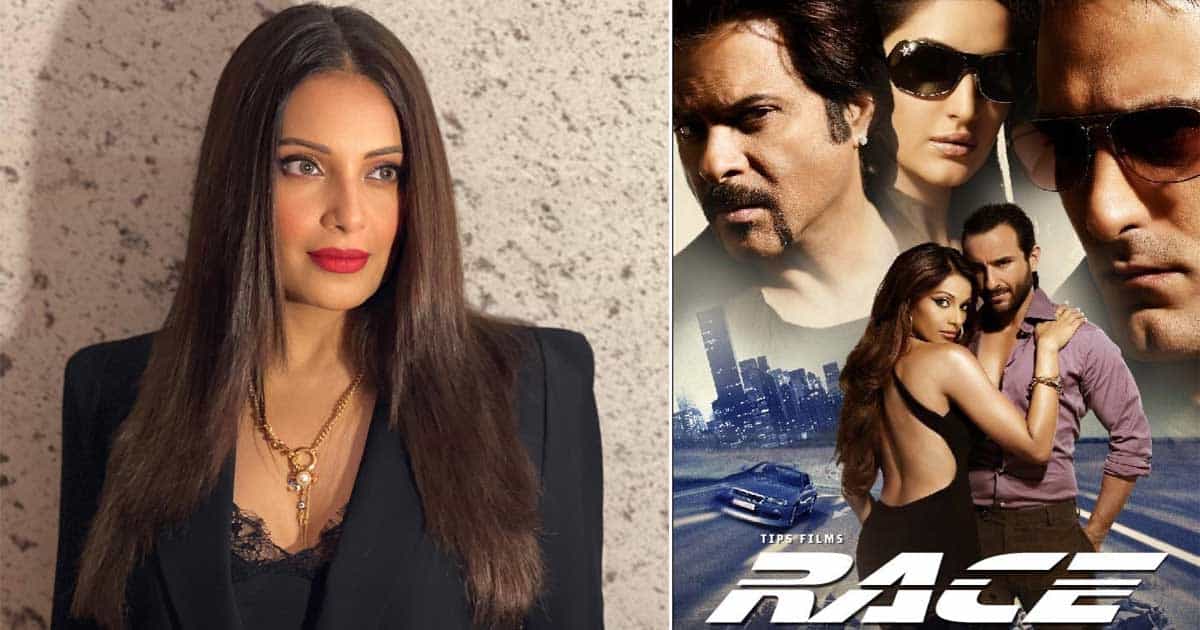 Action crime film, ‘Race’ completed 14 years of its release on Monday. Actress Bipasha Basu, who essayed the role of Sonia, a model in the film, has called it the best film of the franchise.

She also reminisced about shooting in grilling conditions for the South Africa schedule of the film when the entire crew battled extreme heat.

Speaking about the film she said, “I think ‘Race 1’ was the best Race out of all the films in the franchise. It was an amazing thriller and Abbas-Mustan directing the film made it even better because they are excellent with thrillers.”

Continuing further, Bipasha Basu spoke about her experience of shooting with an incredible cast and crew, “It was a film that I really enjoyed shooting for, not only because my character was very exciting and it was one of the best characters in the film, but also because of the entire cast and crew and the locations we shot the film at. The energy on the sets was palpable; everyone was one big happy unit that wanted to do incredible work!”

The film’s South Africa schedule was the most difficult one to shoot for as the crew faced several challenges mostly because of the blistering heat.

Bipasha Basu said, “Everyone was looking good and stylish – even when we were shooting in South Africa which was really hot! It was more than 50 degrees and we were all literally melting! Our clothes had to be dried and we were all a mess but we were still looking really good.”

“When you watch the film, you don’t feel for a second that we were performing in sweltering heat! It was just the group, everyone together was so good and it translated very beautifully onscreen”, she added.

Talking about her favourite part of shooting for ‘Race’, Bipasha Basu said, “We had fantastic music and great action! All in all, it is one of my most memorable films in terms of my character Sonia and the whole energy of shooting this film and the love we received from the audience! I really loved my look in the song Race too! Race is definitely a film that is going to live in everyone’s minds forever because it was amazing and entertaining and absolutely an all-out theatre film!”