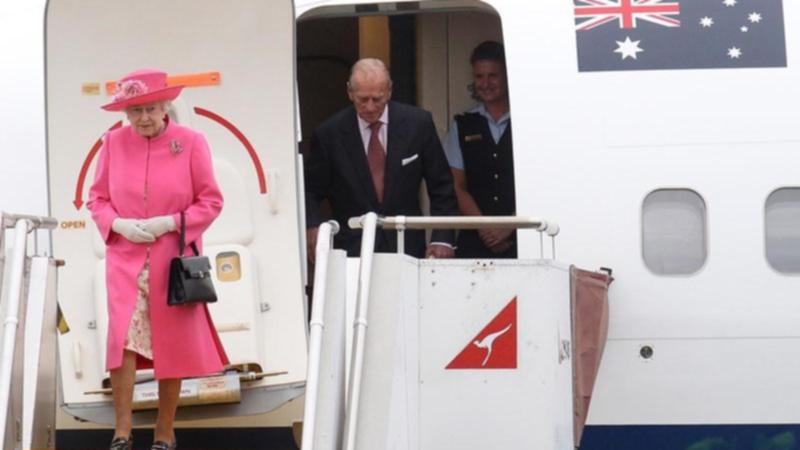 Australia will in 2022 celebrate 70 years of service from Queen Elizabeth II, with a number of events to mark the monarch’s Platinum Jubilee.

“Seventy years of service is a truly immense achievement, and we are proud to join with other Commonwealth nations to celebrate this milestone,” Prime Minister Scott Morrison said.

“Her Majesty has always held a deep affection and close connection with the people of Australia.”

The celebrations will include the release of commemorative stamps and coins, lighting the Queen’s Platinum Jubilee Beacon in Canberra, and illuminating monuments around the nation.

“Given the National Carillon was officially opened by Her Majesty in 1970, it is only fitting that Aspen Island should be renamed in recognition of her many years of service to Australia,” the prime minister said.

The Queen has visited Australia 16 times, most recently in 2011.