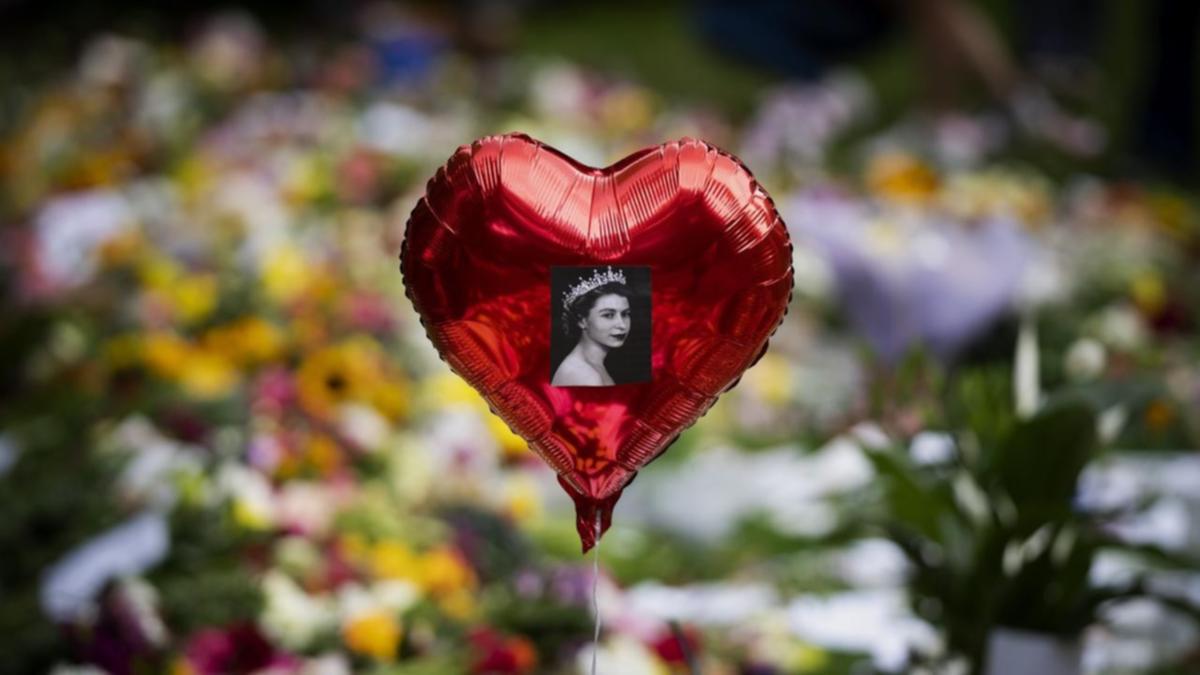 The state funeral for Queen Elizabeth will be held on Monday, September 19, royal officials say, as her son Charles was officially proclaimed the new king in a colourful ceremony laden with pageantry and tradition.

The death of the 96-year-monarch after 70 years on the throne set in train long-established and highly choreographed plans for days of national mourning and a state funeral.

Elizabeth’s coffin will leave her Scottish estate on Sunday and be driven by hearse through remote highland villages to Scotland’s capital Edinburgh, pausing during its six-hour journey to allow people to pay their respects.

The coffin will then be flown to London on Tuesday where it will remain at Buckingham Palace before being taken to Westminster Hall to lie-in-state until the funeral at Westminster Abbey at 11am (8pm AEST) on September 19.

The death of Elizabeth, Britain’s longest-reigning monarch, has prompted an outpouring of tributes around the globe.

Buildings and landmarks in Europe, the Americas and Africa have been lit up in the red, white and blue of the United Kingdom’s flag.

Charles, 73, immediately succeeded his mother but an Accession Council met at St James’s – the most senior royal palace in the United Kingdom built for Henry VIII in the 1530s – to proclaim him as king on Saturday.

The council – formed of Privy Counsellors whose centuries-old role has been to advise the monarch – included his son and heir William, wife Camilla and the UK’s new prime minister, Liz Truss, who signed the proclamation of his accession.

Six former prime ministers, senior bishops and a swathe of politicians cried out “God save the King” as the announcement was approved.

“I am deeply aware of this great inheritance and of the duties and heavy responsibilities of Sovereignty which have now passed to me,” Charles said.

“In taking up these responsibilities, I shall strive to follow the inspiring example I have been set in upholding constitutional government and to seek the peace, harmony and prosperity of the peoples of these islands and of the Commonwealth realms and territories throughout the world.”

Later, on the Proclamation Gallery, a balcony above Friary Court of St James’s Palace, the Garter King of Arms, David White, accompanied by others in gold and red heraldic outfits read out the Principal Proclamation, as trumpets sounded.

Watching on were a few hundred people allowed into the court, including small children on parents’ shoulders, a woman clutching flowers and elderly people on mobility scooters, many capturing the moment on their smartphones.

It was the first proclamation of a monarch to be televised.

And for most Britons, it was the first such event in their lifetime as Elizabeth was the only monarch they have ever known.

Charles himself was just three when she became queen in 1952.

The UK has declared a period of mourning until the state funeral for Elizabeth, which will be a public holiday.

Leaders from around the world are expected in London for the funeral, including US President Joe Biden, who said on Friday he would attend.

Charles’ coronation as king will take place at a later date – and the timing for that is not yet clear.

There was a 16-month gap between Elizabeth becoming queen and her coronation in 1953.

Elizabeth, who was the world’s oldest and longest-serving head of state, came to the throne following the death of her father King George VI on February 6, 1952, when she was just 25.

“My grandmother famously said that grief was the price we pay for love,” Prince William, Charles’s eldest son and now the heir, said in a statement on Saturday.

“All of the sadness we will feel in the coming weeks will be testament to the love we felt for our extraordinary queen.”