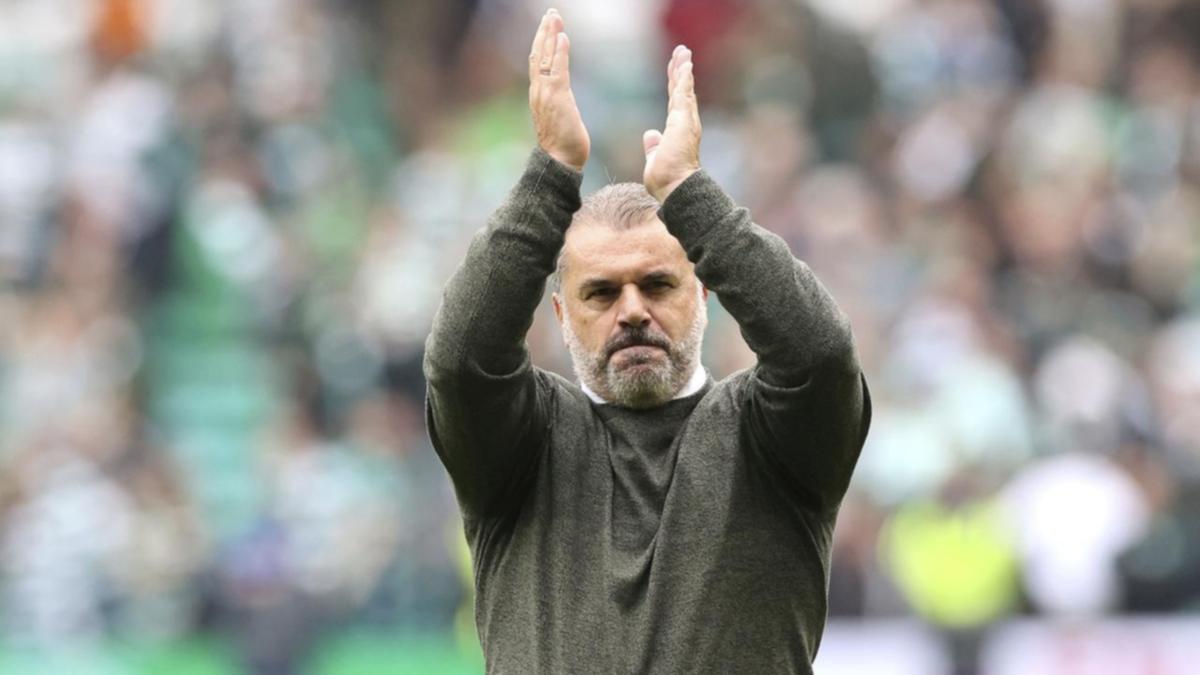 Tom Boyd has told Celtic supporters they will have to get used to speculation surrounding Australian manager Ange Postecoglou.

The Hoops boss has been linked with the Brighton vacancy after a hugely impressive 14 months in charge at Parkhead.

While it seems unlikely at this stage that the 57-year-old is of any mind to walk out on Champions League contestants Celtic, former captain and current club ambassador Boyd is braced for the likelihood that Postecoglou will be the subject of advances from elsewhere.

“We do not want any clubs coming in for Ange but it will happen,” he said. “We know it will happen, especially if the team continues playing the way it has been.

“It’s difficult to surmise how content Ange is here. All you can say is he looks very happy, but somebody (Brendan Rodgers, who left for Leicester City) said that before when they were here and they didn’t turn out to be. With Ange, it (interest from elsewhere) will come, we know it will come.

“If he’s successful, as with any player, if the price is right, that time will come. But hopefully he’s here for a few years yet and there can be a line of succession in place to develop things.

“What the manager has done for Celtic will not go unnoticed but we’ll be delighted for every day he is here and hopefully we can see that for a few years yet.”

Postecoglou’s side, who won the title last term, are already five points clear of Rangers at the top of the Premiership and last week they earned further plaudits for a valiant Champions League performance against Real Madrid at Parkhead before going down 3-0.

“It’s been absolutely outstanding this season, so much so that you’re going toe-to-toe with the European champions,” said Boyd. “We can consider ourselves a little bit unfortunate.

“Class told in the end with their quality but on another day we could have won. For instance, if you look back to the Barcelona game (when Celtic won 2-1 in 2012) we actually played better against Real in an attacking sense than we did that night but we took our chances then.

“Certainly with the direction Ange has got us going, you won’t find anybody who’s unhappy about how the team is playing.”

Celtic play their second Champions League group match against Shakhtar Donetsk in Warsaw on Wednesday and Boyd hopes they can get their first points on the board against the Ukrainians.

“It’s a massive game because we need to start picking up points if we want to get through to the next round,” he said. “It couldn’t have been a harder start in terms of having the European champions at home and then two away games against teams you’re hoping to be competing against (they visit RB Leipzig in their third match).

“Shakhtar will be buoyed by their fantastic result against Leipzig so it’s going to be another big challenge. Hopefully this time we just get that wee bit of luck in front of goal to see us through.”