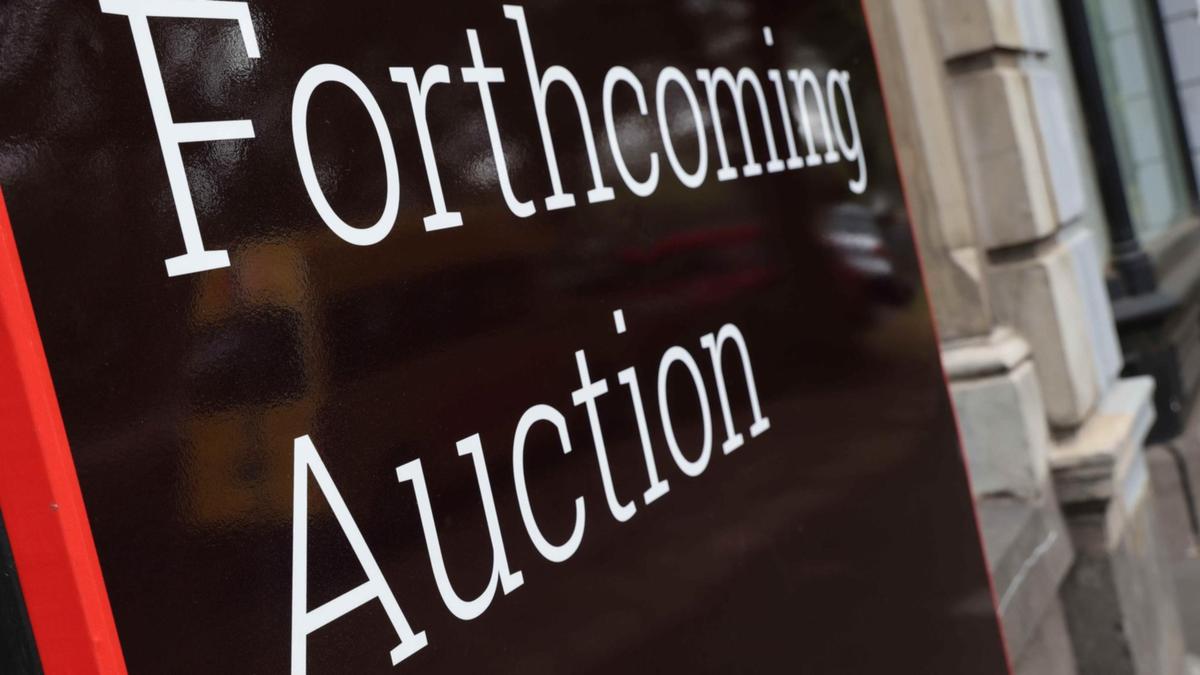 The dismantling of Western Australia’s hard border this week has been broadly welcomed, but experts warn there is a “crisis” looming — and it is not the threat of Covid-19 spreading.

WA’s housing market has been squeezed so tightly that demand is massively outweighing supply, forcing prices to skyrocket since residents emerged from the first lockdown of the pandemic.

When the state’s hard border comes down on March 3, a swell of people are expected to arrive in Perth to either return home or resettle on the sunny west coast, which is expected to heap further pressure on the micro market.

Auctioneer and performance coach for real estate agents Ryan Thompson told NCA NewsWire it was difficult to know how many people would be coming into WA, but it could be about 40,000.

There are currently only about 7900 properties to buy in Perth and 2000 homes to rent, so finding a place for everyone is going to be difficult.

“There is already critically low availability and that’s before the borders have opened up,” Mr Thompson said.

“I think it goes without saying that we’re going to have an influx of people coming to WA.

“The exact number is difficult to pinpoint … but you don’t have to be a mathematician to figure out … if we have 40,000 people coming to Perth in the next six months then that is a real problem.”

“Demand is likely to increase when the border opens, so this will put pressure on rents and prices,” he told NCA NewsWire.

“The level of demand will determine the extent of rent and price rises.”

But Professor Rowley said he did not believe there was a crisis in the home ownership market yet.

“We are already in a housing crisis in terms of lack of available dwellings to rent and in terms of meeting the needs of those who require social housing,” he said.

“Things could get worse before they get better in the rental market.”

Perth should have about 13,000 properties on the market at any given time and Mr Thompson noted that during the global financial crisis there were as high as 18,000 properties available.

“Right now, literally everything that is coming to market is selling,” he said.

Real Estate Institute of WA president Damian Collins told NCA NewsWire there was no doubt that opening the border would increase demand for housing in Perth.

“We have already seen large numbers of people return to WA in the last few weeks, so we anticipate that pressure will intensify once the borders open, as interstate and overseas migration picks up again,” he said.

REIWA has forecast 10 per cent house price growth in Perth this year and 10 to 15 per cent rental price growth.

Currently in the rental market, the vacancy rate is at 0.9 per cent, which is a slight improvement from the 0.7 per cent it was a couple of months ago, but still very low.

“In a balanced market, we would expect the vacancy rate to sit between two and three per cent,” Mr Collins said.

He said WA’s housing shortage was being felt most acutely in the rental market.

“We anticipate there will be some short-term pain once borders open, as WA tenants face increased competition from overseas and interstate arrivals for rental stock,” Mr Collins said.

“However, this is a necessary step to bring back balance to the market.

“We need more investment in the state and must attract people here who have trade skills so we can complete new construction to provide the housing stock we need.”

Mr Thompson expected a gain of at least 10 to 20 per cent on house prices.

He predicted prices would continue to rise then slow down in 2023.

“It’s going to be outrageous … WA will be swamped.

Professor Rowley said the level of housing affordability in Perth made it attractive to people from more expensive cities and could prompt a move.

“However, the lack of rental accommodation may prevent households from relocating, the lack of established dwellings on the market also limits choice, and the build times for new dwellings have blown out to levels that could dissuade people from building new,” he said.

“There aren’t large volumes of new apartments scheduled to hit the market any time soon either.”

Mr Thompson agreed, adding it was taking people up to three years to build.

“Everything is gridlocked,” he said.

“Builders can’t get tradespeople or materials, and homes are taking two to three years to build.”

Professor Rowley said employment was usually a key driver for moves, but noted the job market was pretty strong all over the country.

“Many of those scheduled to arrive in WA may be past residents and may only be coming back on a temporary basis,” he said.

“We also have no clear picture how many people wish to leave WA for other areas of Australia in the coming months.

“The strength of the economy is a key factor in driving jobs and mining is a massive part of that, but not everyone works in the mining sector.

“Covid-19 has changed what many people want from their housing, including location, and that is a driver of new migration patterns, particularly in regional areas.”

Mr Thompson, however, has put more weight on the mining boom having an impact on prices in the future.

“If that stays strong, we will hold steady with prices,” he said.

He said many locations still had median prices below 2014 levels, although the number of locations was falling.

“Price growth has slowed over the last few months as demand has eased, so it will be interesting to see what happens to prices after borders open,” he said.

“It will depend on how much demand for home purchase steps off those planes.

“The lack of available housing will moderate any potential influx, as it is unlikely too many households will travel to WA without having first lined up some accommodation, usually a rental property.

“If they can’t find one, they are unlikely to make the move.”

“In these major cities, the dream of home ownership is increasingly out of reach, but that is not the case in WA,” he said.

“Our strong economy, high numbers of job vacancies, affordable housing and great lifestyle choices make WA an enviable place to live, and is likely to be a strong draw card for interstate and overseas migrants once borders open.

“We anticipate strong conditions to continue for at least the next couple of years.

“We have a healthy economy, the most affordable housing in the country and strong demand from buyers, which is a recipe for continued growth.”

Mr Thompson agreed WA was “so far behind” other capital cities in Australia and even New Zealand.

“If ever there was a perfect storm, it’s right now,” he said.