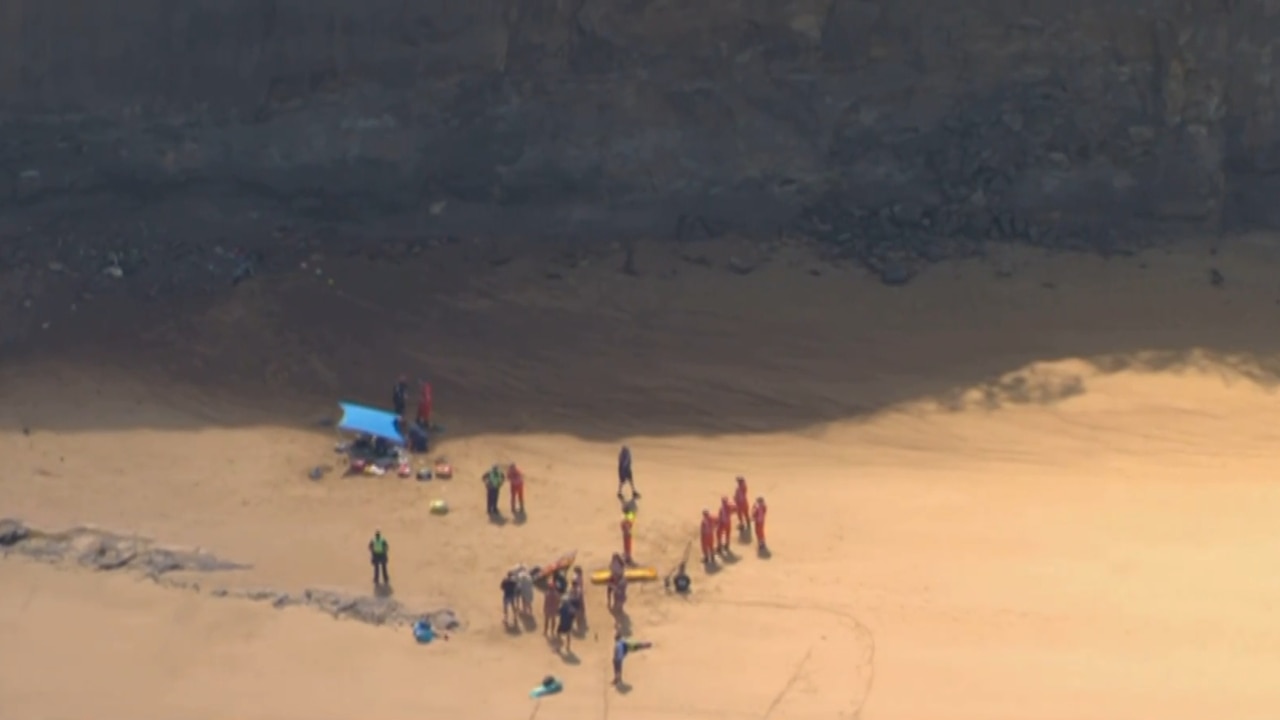 A man has been killed and two others injured following a cliff collapse at a beach on Victoria’s surf coast.

The 30 metre cliff face caved in at Bells Beach around 2:30pm on Friday.

Investigators were told six people were sitting under it when three were struck by falling debris.

A man and woman sustained non-life threatening injuries and taken to hospital by road.

No-one else was injured.