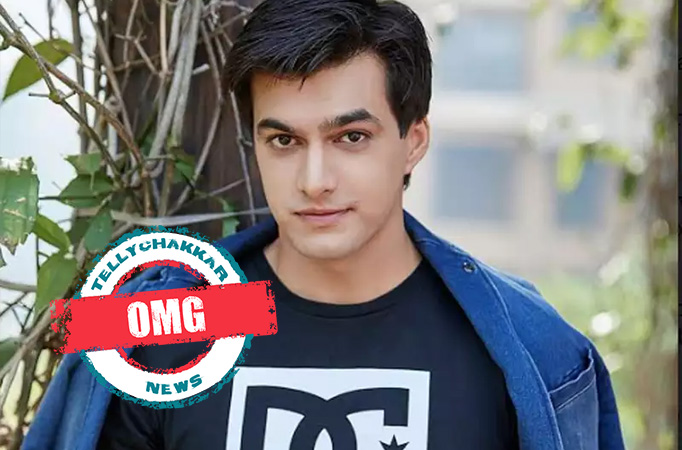 MUMBAI: Mohsin Khan, who is one of the most popular television actors, enjoys a huge fan following. He is admired by his fans for his portrayal of characters in his shows.

He has acted in shows such as Meri Aashiqui Tum Se Hi and Pyaar Tune Kya Kiya.

ALSO READ: Must read! This is what Mohsin Khan and Shivangi Joshi aka Kaira are up to after Yeh Rishta Kya Kehlata Hai

While he was renowned as Kartik in Yeh Rishta Kya Kehlata Hai, and people did love his on-screen chemistry with Shivangi Joshi, who played Naira in the show, it looks like there is one actress who will always be special to him!

And that’s none other than his Dreamgirl co-star Nikita Dutta, Nikita who is now predominantly working on OTT and Films was paired with Mohsin Khan in Dreamgirl which was Mohsin’s First TV show as a lead. The Two share a good friendship.

Whereas Mohsin and Shivangi Joshi played a couple onscreen for almost five years and their chemistry was loved by all and their fandom grew massive.

But in this case, Shivangi and Mohsin’s chemistry has charmed people for sure, because they were together onscreen for much longer.

Which onscreen couple do you like more? Tell Us in the Comments below!

ALSO READ:  EXPLOSIVE! Shivangi Joshi loses her cool on media portals that misquoted her and linked Mohsin Khan’s name to it