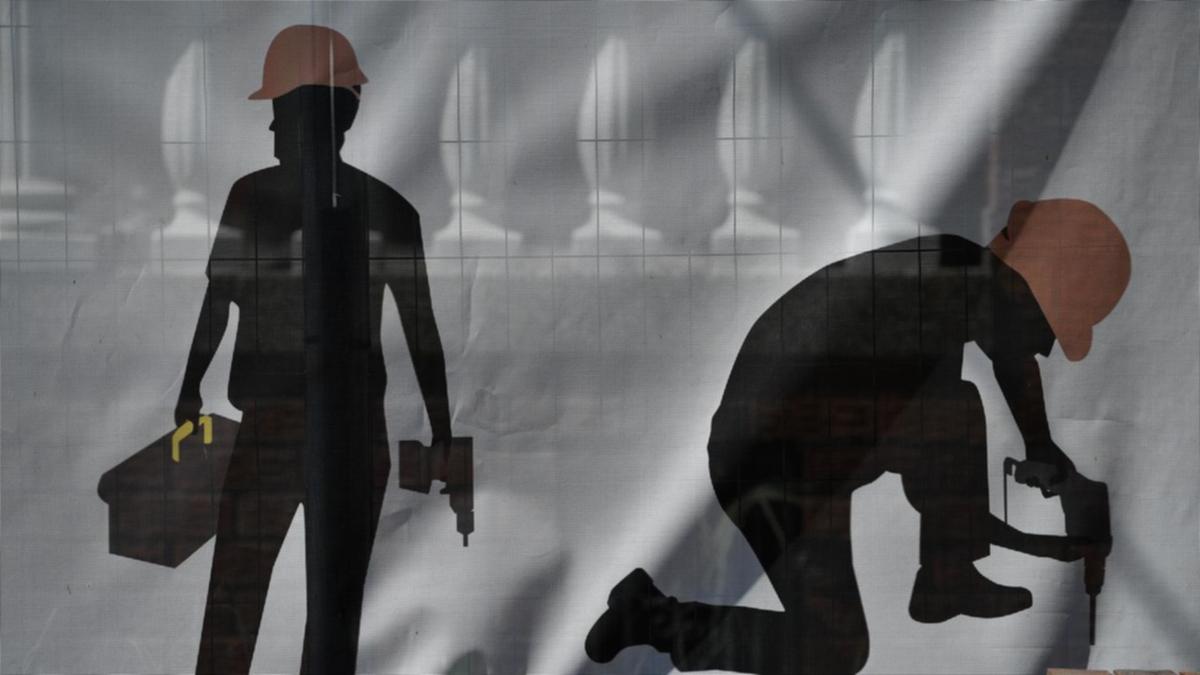 The state of the labour market will be on display when fresh employment data reveals any changes in a jobless rate that has reached a near-50-year low.

The Australian Bureau of Statistics will on Thursday release the latest labour force figures, with the headline unemployment rate to be watched closely.

The jobless rate currently sits at 3.4 per cent, the lowest level since 1974.

AMP economist Diana Mousina said she expected a solid rise in employment but also a lift in the participation rate, which would push the jobless rate slightly higher.

Tuesday will also be a busy day for data drops, with reports on consumer sentiment due from Commonwealth Bank, ANZ/Roy Morgan and Westpac/Melbourne Institute.

NAB will release a monthly survey on business conditions and the Australian Bureau of Statistics will issue travel data and estimates on the number and value of homes.

On Wednesday, the ABS will drop its latest labour account data, showing the number of jobs added in the June quarter.

The Reserve Bank of Australia will also release its quarterly bulletin on economic trends this week.

Last week, the central bank hiked interest rates for the fifth week in a row.

Meanwhile, Australian shares are expected to open higher on Monday after US stocks rallied on Friday with all major sectors posting gains.

On local markets, Australian share futures increased 79 points, or 1.14 per cent, to 6963 on Friday.