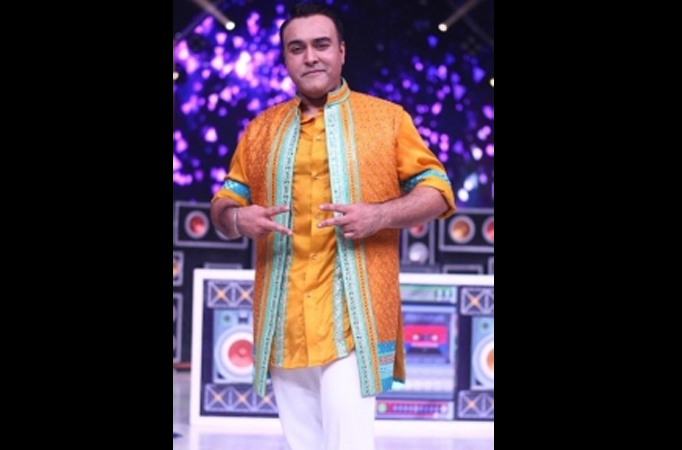 MUMBAI: Restaurateur Zorawar Kalra might have hosted several food reality shows but when dance based reality show ‘Jhalak Dikhhla Jaa 10’ was offered to him, he was in a dilemma.

His family gave him different views: While his son suggested him to say ‘no’ to it, his wife Dildeep Kalra showed confidence in him.

He said: “I am not at all a professional dancer and have nothing to do with dancing. So, honestly, I was in shock. I think there was a combined kind of dual feeling in my head. And I had divergent views from my family, so I didn’t reply to them(makers) for two days.”

“My son said no, I think probably because he was scared that I’ll embarrass him. And my wife said, ‘You must do it, it’s a very big show. It’s a big platform, and you need to showcase multiple sets of skills.’ I said I don’t have dancing skills. What am I going to exhibit? She said, ‘You will learn with time’. So, she showed a lot of confidence in me. And as a result, I said yes.”

Kalra credits his wife for his stint on the show.

“And then I’m here on the show, which is the biggest dance reality show on TV. So, it’s daunting. But I’m the kind of guy who usually doesn’t get frazzled very easily. But I think dancing is a very technical art form and it is something that you have to have inside you.”

“I have a feeling that I have very little inside. And that’s why I’m finding it more challenging, but I’m going to give it my best.”

Zorawar gives credit to his choreographer for perfecting his dancing skills: “It won’t be easy to win the show because all the contestants here are really amazing and very challenging.

“I am here to entertain people and my job is done. But at least I will grow and learn a lot of dancing skills with my choreographer Suchitra (Sawant Sangare), who is just incredible.”

Kalra said that the most exciting part of the show was meeting the judges: “I was so excited when I met Madhuri ji and of course Nora and Karan. Madhuri ji is a dancing queen and it is always great to look at her performing off or on screen.”

From hosting reality shows to being a contestant in one, how does he look at his journey?

“I’m in the restaurant business. I have restaurants now in many countries and all over India. And that’s never going to change. Even if I do much more TV. My day job will always be my business, which is now on a fairly large scale, so I can’t let it go.”

“However, even ‘Master Chef’ came to me on its own, it was just luck, somebody contacted me, and they thought I would be a good fit for the show as a judge, I came on board, and I did a decent job.”

“And I enjoyed the process a lot, I enjoyed the entire journey a lot. Even this just came to me. And shows will come and go, I will do them whenever I have the time. Or if I feel I can add value. Even if I have to appear on ‘Bigg Boss’ as a guest, I won’t mind doing it. But the food business will have been constant,” he said.

Zorawar Kalra: My wife showed confidence in me, so I said yes to ‘Jhalak Dikhhla Jaa’.