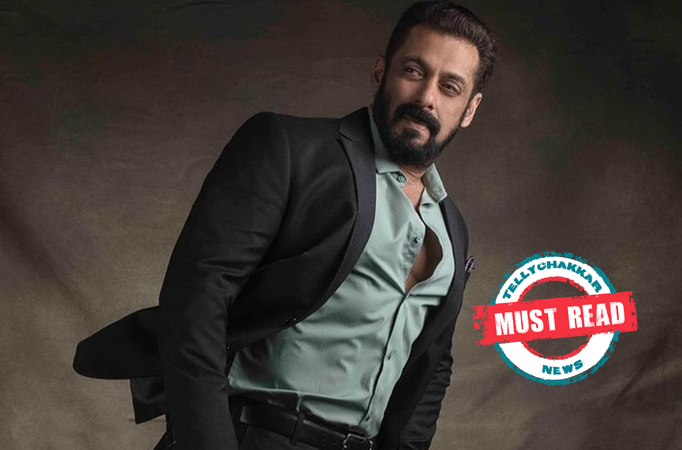 1998 blackbuck poaching case | Rajasthan High Court allows the transfer petition of actor Salman Khan. The pleas relating to the actor will now be heard in the High Court.

The blackbuck poaching case has garnered major attention several times over the last two decades. For the unversed, Salman Khan is accused of killing two blackbucks in Bhagoda ki Dhani located in Kankani village near Jodhpur during the shoot of Hum Saath Saath Hain.
As per reports, Salman was charged under section 9/51 of the Indian Wildlife (Protection) Act, 1972. However, the courts acquitted him over benefit of doubt.

On the work front, Salman is all set to host IIFA. Returning after a two-year hiatus imposed due to the pandemic, the International Indian Film Academy (IIFA) will see Salman Khan take the stage as host of the 22nd edition. He said, “A lot of hard-work goes into the making of the show by artistes, performers, and hosts. It takes a lot of preparation, but sometimes, being spontaneous also helps.”

Stay tuned for more news from the entertainment industry.