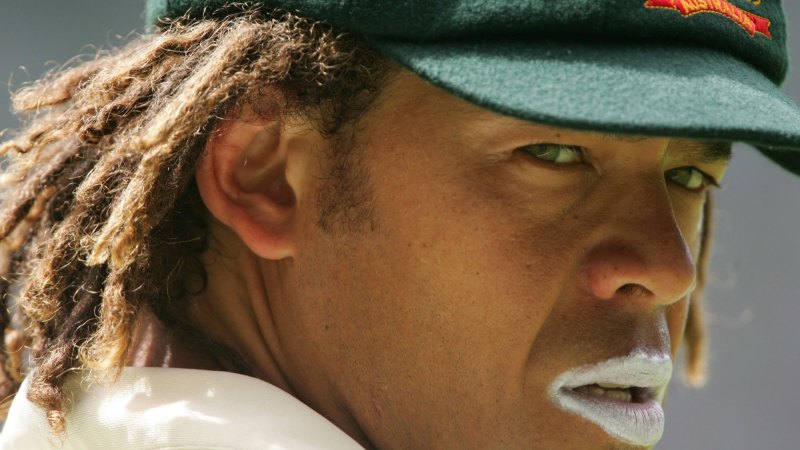 ”The captain was made to look like a fool, and the other players, and I was too, and that should never have happened. It was just a really ugly incident, where if the truth and honesty and common sense had prevailed, there would have been a punishment for a player, it would have been dealt with and it would have set a precedent for the future. But I don’t think it’s done that.

“For me, life’s not all about cricket, cricket, cricket, and I was finding it difficult to enjoy myself in that environment, which was leading me to drink and then not make sensible decisions. So, I suppose in the end the bearings were starting to wear in the wheels, there was a wheel going to fly off at some point, and it did. Then I was ousted from the side with the choice that if I wanted to work my way back into the side I could. But it got to the point where I didn’t want to be in the side.”

At a high administrative level, certainly among the then directors on the Cricket Australia board, there was indifference to Symonds’ fate relative to the risks of upsetting India’s powerful BCCI and seeing the 2007-08 tour abandoned. James Sutherland and Michael Brown, CA’s chief executive and head of cricket at the time, were caught in the middle.

To a degree, Symonds had become a big target on the field and off it. Elevated as a face of the Australian team after the retirements of Shane Warne and Glenn McGrath, he was sold to the public as the everyman, when in truth his complex background made him slow to trust and build relationships. The joyful Symonds witnessed on the field was that of someone playing the game with teammates he knew well. But it all devolved after Monkeygate.

That was toughest of all for the senior Australian figures who had worked closely with Symonds and seen him grow as a cricketer and a leader to that point. Then coach Tim Nielsen, manager Steve Bernard and captain Ricky Ponting found themselves having to sack a cricketer they loved.

“It’s still one of the hardest things I’ve ever been involved with, because of the respect I have for him as a person and as a cricketer and what I thought he brought to a team,” Nielsen said. “The impact it had on his life was sad as well. He worked on trust, mateship and respect.

“Roy would be the man who drove the game, especially after [Adam] Gilchrist retired. He would die for his mates and expected them to do the same. They would because of what he did for them and how he went about playing the game.

“If you ever needed anything done, a way to do it was simply to have a quiet chat to Roy. Rather than being a coach who rants and raves the whole time, have a chat to him and say ‘this is concerning me about a couple things’ or ‘keep an eye on this’ or ‘how do you reckon he’s going’. Suddenly, the ears would prick up, he’d be thinking about it himself and he’d soon sort it out.″⁣

In the end, after he played his final games for Australia in 2009, Symonds and others reflected that he was no longer the same man Matthew Hayden had hoisted onto his shoulders at the MCG when he made his first Test hundred just three years before.

“From early 2008 he just started to get a little bit different, a lot more wary of everything and disillusioned. That wasn’t him,” his former teammate James Hopes has said. “He was one of the guys who enjoyed a beer and a drink with mates, but he could flick a switch a month or two out from a series and all of a sudden, his training would be two or three times a day and his intensity would go through the roof. It just never happened after that summer.”

News, results and expert analysis from the weekend of sport sent every Monday. Sign up for our Sport newsletter.