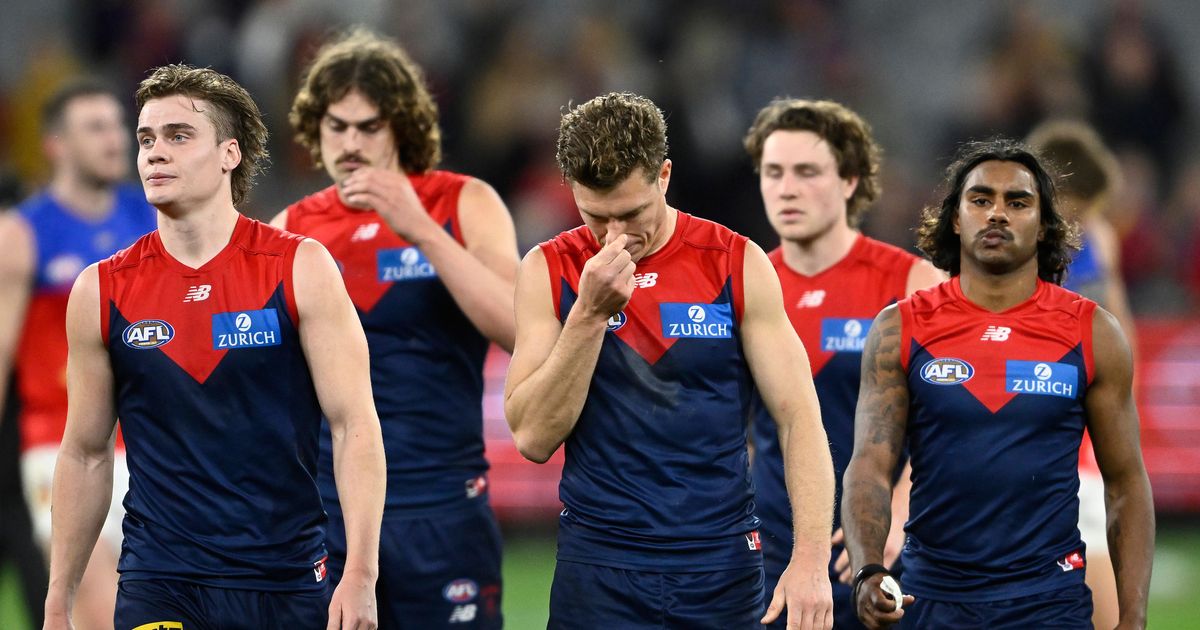 SYDNEY benefited from Melbourne’s shock finals exit on Friday night, with the Swans first pick at this year’s NAB AFL Draft locked in at No.14.

The Swans collected Melbourne’s future first-round pick last year via Adelaide in a swap for Jordan Dawson during the 2021 trade period.

The Dees’ early end to their premiership defence with their defeat to Brisbane in the semi-final means the Swans will have their pick at No.14, with Sydney also holding its own first-round pick. Melbourne’s first pick at this stage lands at No.32.

Fremantle’s loss to Collingwood on Saturday night sets the Dockers’ first pick at No.13, although it is likely to be a part of the potential deal to secure Luke Jackson.

Richmond holds three picks inside the top-30 – No.12, 19 (tied to North Melbourne) and 30 – but the Tigers’ suite of selections will be in play as the club attempts to land deals for Giants pair Tim Taranto and Jacob Hopper.

Results in the coming preliminary finals and Grand Final will complete the indicative draft order, with Gold Coast having three picks tied to Collingwood’s finishing position in the second, third and fourth rounds.

The NAB AFL Draft will be staged on Monday and Tuesday, November 28-29 this year.

First round
Sydney has Melbourne’s pick