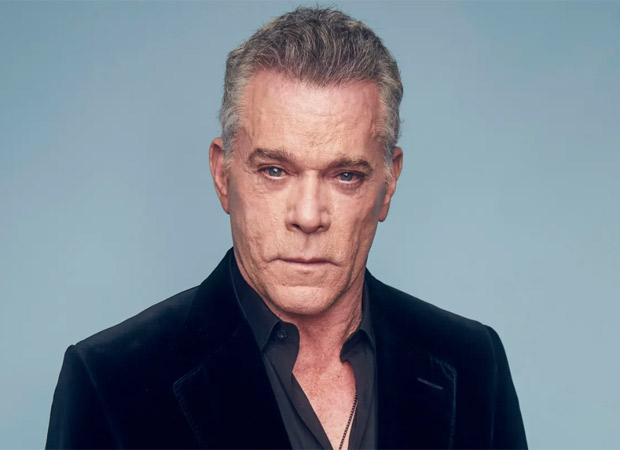 Hollywood stars took to social media to pay tribute late actor Ray Liotta who died in his sleep on Thursday at the age of 67. In the wake of his sudden death, many of the late actor’s co-stars, colleagues and friends are paying their respects.

“I’m absolutely shocked and devastated by the sudden, unexpected death of Ray Liotta. He was so uniquely gifted, so adventurous, so courageous as an actor,” Goodfellas director Martin Scorsese said in a statement given to Entertainment Weekly. “Playing Henry Hill in Goodfellas was a tall order, because the character had so many different facets, so many complicated layers, and Ray was in almost every scene of a long, tough shoot. He absolutely amazed me, and I’ll always be proud of the work we did together on that picture. My heart goes out to his loved ones, and it aches for his loss, way too early.”

“God is a Goodfella, and so is Ray,” Joe Pesci said Thursday in a statement to EW. Pesci won an Oscar for starring in Martin Scorsese’s Goodfellas alongside Liotta, who played the lead role of real-life gangster Harry Hill.

Jennifer Lopez, who starred alongside Liotta in the NBC crime drama Shades of Blue, took to Instagram sharing an picture of the two and wrote, “Ray was my partner in crime on Shades of Blue … the first thing that comes to mind is he so was kind to my children. Ray was the epitome of a tough guy who was all mushy on the inside … I guess that’s what made him such a compelling actor to watch. The original Goodfella. We shared some intense moments on set those three years! When I first heard he took the job on Shades of Blue, I was thrilled, and the first time we walked on set to do our first scene together there was an electric spark and a mutual respect and we both knew this was going to be good.”

“We enjoyed doing our scenes together and I felt lucky to have him there to work with and learn from,” she continued. Like all artists he was complicated, sincere, honest and so very emotional. Like a raw nerve, he was so accessible and so in touch in his acting and I will always remember our time together fondly. We lost a great today … RIP RAY … it’s so sad to lose you what seems way to soon … I will remember you always. Sending so much love and strength to your daughter Karsen, your family and all your loved ones.

Additionally, Robert De Niro, Liotta’s co-star in the Oscar-nominated picture, said, “I was very saddened to learn of Ray’s passing. He is way too young to have left us. May he Rest in Peace.” The legendary actor’s memorable roles included starring as Henry Hill in Martin Scorsese’s GoodFellas and as disgraced baseball player Shoeless Joe Jackson in Field of Dreams, Noah Baumbach’s Marriage Story, Steven Soderbergh’s No Sudden Move and Alan Taylor’s The Many Saints of Newark.

Lorraine Bracco, who co-starred as Liotta’s wife in Goodfellas, shared a photo of her and the late actor on social media. “I am utterly shattered to hear this terrible news about my Ray,” she captioned the smiling photo. “I can be just about anywhere in the world and people will come up and tell me their favorite movie is Goodfellas. And then they always ask what was the best part of making that movie. And my response has always been the same…Ray Liotta.”

I am utterly shattered to hear this terrible news about my Ray.
I can be anywhere in the world & people will come up & tell me their favorite movie is Goodfellas. Then they always ask what was the best part of making that movie. My response has always been the same…Ray Liotta. pic.twitter.com/3gNjJFTAne

Liotta’s Observe and Report co-star, Seth Rogen, also expressed disbelief over the late actor’s death and wrote, “I can’t believe Ray Liotta has passed away. He was such a lovely, talented and hilarious person,” Rogen wrote. “Working with him was one of the great joys of my career and we made some of my favorite scenes I ever got to be in. A true legend of immense skill and grace.”

I can’t believe Ray Liotta has passed away. He was such a lovely, talented and hilarious person. Working with him was one of the great joys of my career and we made some of my favorite scenes I ever got to be in. A true legend of immense skill and grace.