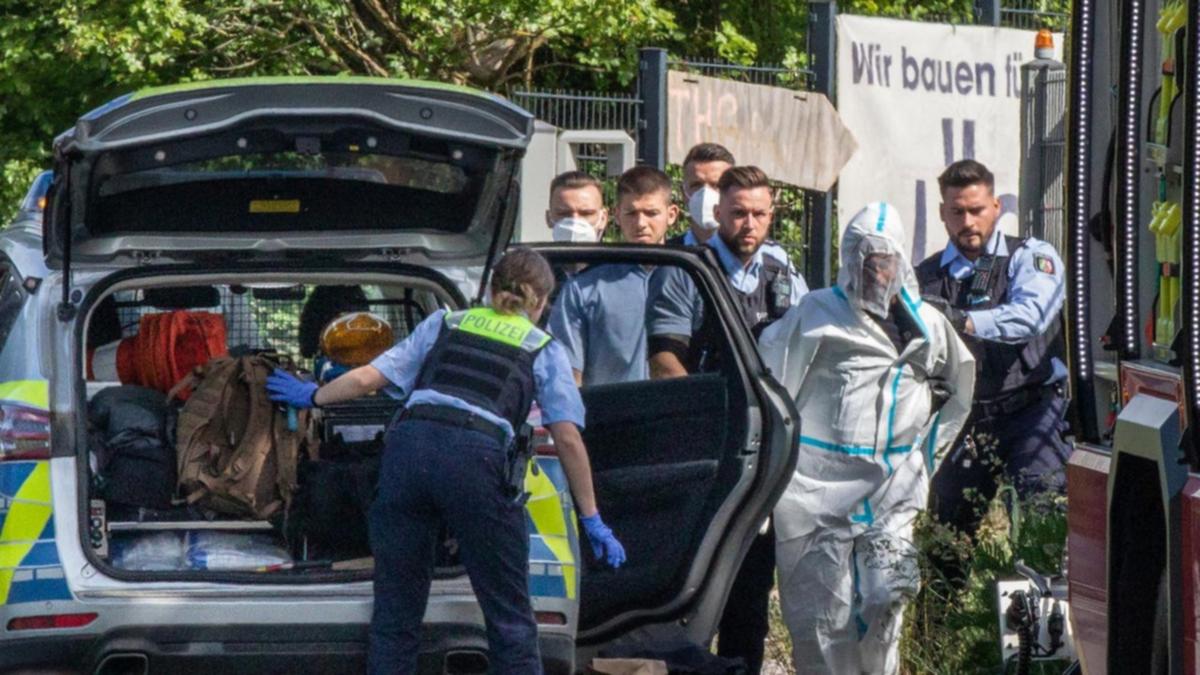 Three passengers on a regional train in Germany have overpowered an Iraqi-born man who wounded five people with a knife, authorities say.

The train was travelling near the western city of Aachen when the man began attacking fellow passengers “randomly and arbitrarily,” state interior minister Herbert Reul said, according to the DPA news agency.

The motive for the attack was under investigation.

Authorities were investigating the possibility of an extremist motive but had not confirmed it, Reul said.

The wounded were being treated at local hospitals and none of them was in a life-threatening condition, police said.

There were about 270 passengers on the train, Reul said.

A police officer who happened to be among the passengers overpowered the 31-year-old suspect with the help of two other passengers, state police said.

The suspect was known to authorities, Reul said.

He described the attack as “a gruesome crime that was stopped in an enormous act of courage”.