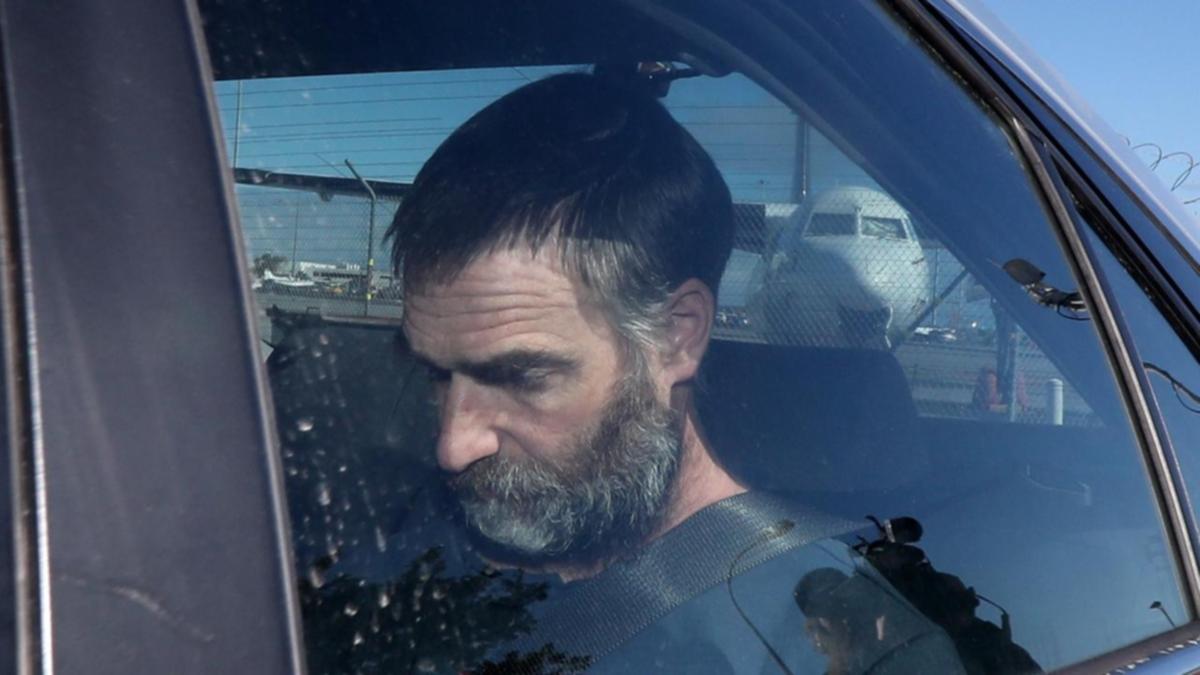 A man found guilty over a cold-case murder in Adelaide has been jailed for at least 26 years.

Matthew Donald Tilley was arrested in Victoria in 2019 after a DNA match from a discarded coffee cup linked him to the killing of Suzanne Poll in 1993.

On Wednesday, he appeared in the SA Supreme Court, where Justice David Peek set the non-parole period.

He had previously imposed the mandatory head sentence of life in prison.

Mrs Poll, 36, was found in a pool of blood in the rear of a stationery store where she worked.

She had suffered at least 18 stab wounds, including some that went right through her body.

She said a DNA profile originally extracted from a man’s blood at the murder scene returned a familial match with Tilley’s brother in late 2017.

That led detectives to travel to Victoria to question the accused and after noticing him discard a disposable coffee cup, they retrieved it and brought it back to Adelaide for testing, ultimately securing the DNA match.

The prosecution said she was killed by a man who entered the store close to closing time.

Tilley’s defence lawyer had argued that a key question was whether the evidence had been properly preserved over almost three decades.

At sentencing submissions, the court was told Tilley maintains his innocence despite the jury’s verdict.