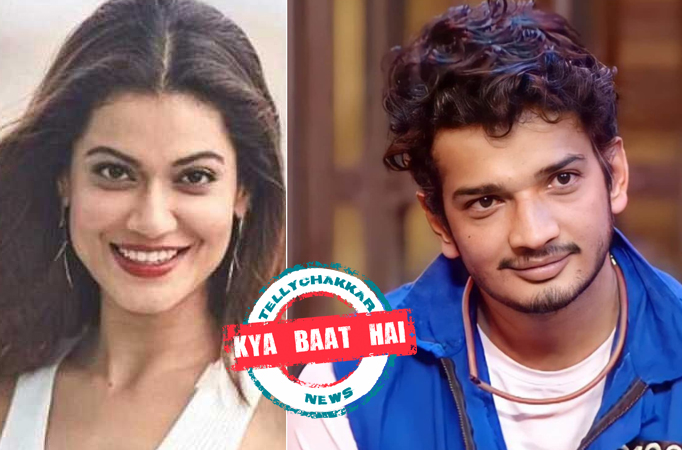 MUMBAI:Payal Rohatgi is a popular television personality and she is best known for her stint in Bigg Boss Season 2.

Recently she has grabbed the headlines for her game in Lock up Season 1 where she emerged as the first runner-up of the show and made a place in the audience’s heart and her fan following shot up to another level.

In the show, the actress didn’t get along with Munawar Faruqui and they used to keep fighting.

Recently in an interview, the actress broke her silence on the controversial video of Muanwar that she shared on social media.

The actress said, “I had to share the video as Munawar during the finale of the show had done a comedy act where he had said that Payal makes video and the only problem is that she uploads it, and that was a wrong move as he cannot be talking about things from outside so if he had started it then I had to end it, hence I shared the video on my social media platform.”

She further added, “If I spoke about black magic it’s something about my religion just like how I am against triple talaq.  I have never commented on any religion and I am not against any religion. It is he who is against the religion that one has seen in his controversial video.  In simple words, I had to do it because I wanted to end all of it.”

Well, seems like there is still a lot of bitterness between Payal and Munawar and things haven’t yet settled down between them.

For more news and updates from television, OTT, and Bollywood, stay tuned to TellyChakkar.

ALSO READ – Lock Upp’ contestant Payal Rohatgi: Nobody ever told me to freeze my eggs