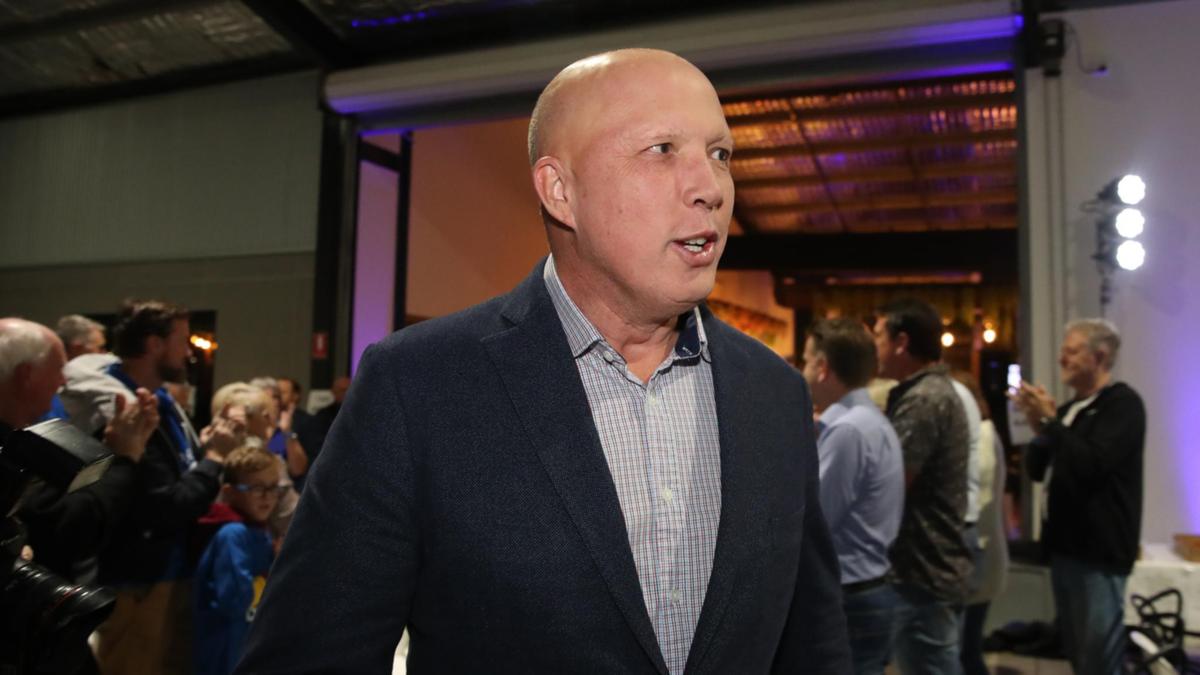 Incoming Liberal leader Peter Dutton has promised to “work constructively” with Anthony Albanese even though he say he disagrees with “many of his policies”.

After confirming he would nominate to become the next opposition leader, the Dickson MP and former defence minister was asked about his relationship with the newly-elected Labor Prime Minister.

Speaking to Sydney’s 2GB radio, Mr Dutton said he had developed a good relationship with Mr Albanese over his two decades spent in Parliament.

“I think he would say that we’ve got a respect for each other. And I don’t agree with many of his policies,” Mr Dutton said.

“If I’m fortunate enough to be elected the leader of the Liberal Party, then we’ll work constructively with them. Because ultimately, we need to have as the first principle to do the right thing by our country.”

However, Mr Dutton said he would call Mr Albanese out “where I think he’s got things wrong”.

Earlier on Thursday, Mr Albanese told Sky News: “I must say I have a much better relationship with Peter Dutton than I have with Scott Morrison”.

“Peter Dutton has never broken a confidence that I’ve had with him. I think it’s very important that the prime minister and the leader of the opposition (work together) whenever it’s possible,” he said.

“I want to lead a government that gets things done.”

Mr Dutton has begun attempting to soften his public image after confirming on Wednesday he would run for the Liberal leadership.

He used his 2GB interview on Thursday to argue he had been negatively characterised by Twitter and “left wing news sites”, saying people perceived him as tough because of the ministerial portfolios he has held.

“I hope now, in moving from such tough portfolios, the Australian public can see the rest of my character. The side my family, friends and colleagues see,” he said.

Mr Dutton said he wanted people to be able to see his “complete character” and “not just what they’ve seen through sound grabs when I’m talking about boats or all sorts of different issues.”

He said he “isn’t the prettiest bloke on the block” but he believes he will be “pretty effective” as the next Liberal leader.

He has vowed to reunite the Liberal party’s “broad church” after its shattering election loss that saw it lose up to 20 seats, with six moderates toppled by teal independents.

“We can’t be Labor-lite. If I’m elected we need to stand true to our values … We’re not the moderate conservative party, we’re the Liberal party,” he told 2GB.

He wouldn’t be drawn on who was most likely to be named his deputy, though Farrer MP Sussan Ley is regarded as the frontrunner.