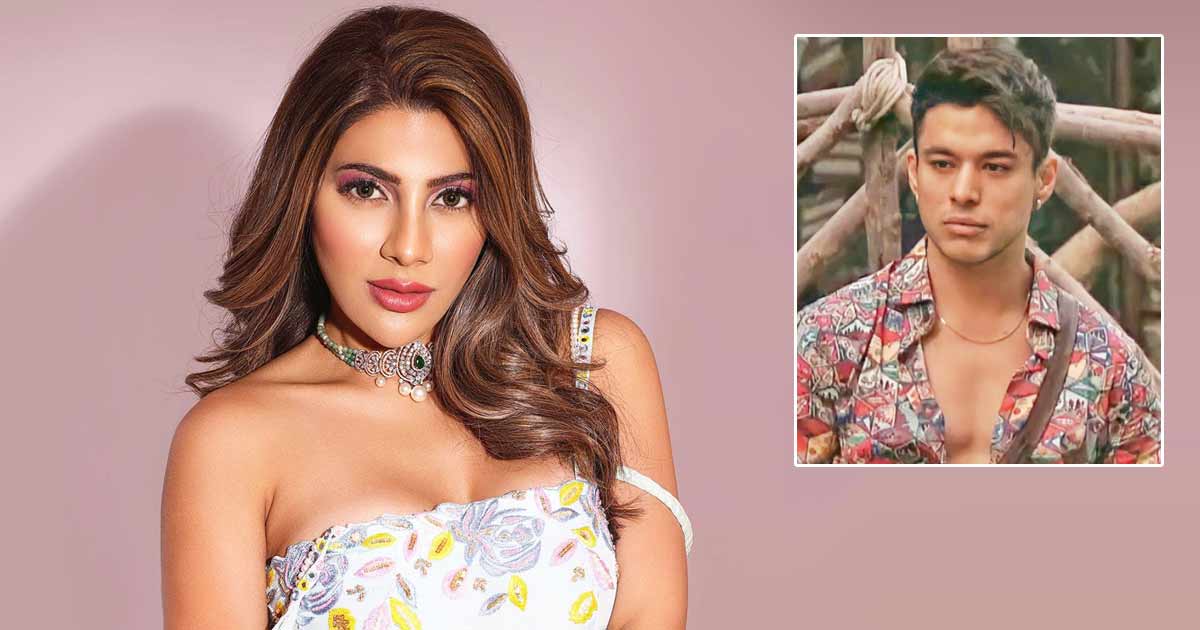 Nikki Tamboli is one of the busiest and most successful stars in the television industry right now. Her career graph entirely changed post Bigg Boss 14 and has become quite popular on social media as well. In a recent interview, Nikki has opened up on doing reality shows and also revealed if she actually loved Pratik Sehajpal in the ‘Khatra Khatra Khatra’ show or if it was just for the show. Scroll below to read the scoop.

Nikki and Pratik’s chemistry on the show was enjoyed and cheered by all their fans and they wanted them to start dating in real life. In one of the recent episodes, Nikki confessed on the show that she would want to get married to Pratik and his reaction to the same was heartwarming.

Talking about audiences thinking that she loves Pratik Sehajpal in real life, Nikki Tamboli told ETimes, “Whenever I say that I like this guy or that guy on any show, people think that I am in love with that person. But, that’s not true. I get paid for my job, so I say things.”

Well, Nikki Tamboli and Pratik Sehajpal fans weren’t ready for this news. However, we hope that they could actually build a connection soon in real life.

In the same interview, the Ex-Bigg Boss 14 contestant also opened up on the praises that she receives from fans across the world and shared an anecdote about the same. “When I was in Dubai, I was shopping in a makeup store. A 70-year-old lady came up to me asking if I was Nikki Tamboli. She told me that she was a huge fan of my personality and that she had voted for me during Bigg Boss 14 along with her entire family. She was from London and even invited me there. It was really sweet of her. I felt so nice when she appreciated me,” Nikki said.

What are your thoughts on Nikki Tamboli opening up about loving Pratik Sehajpal on Khatra Khatra Khatra show? Tell us in the space below.

Must Read: Urfi Javed Sprints In Heels & Claims To Walk A Marathon, Gets Trolled By Netizens “Bilkul Mental Hai Yeh”