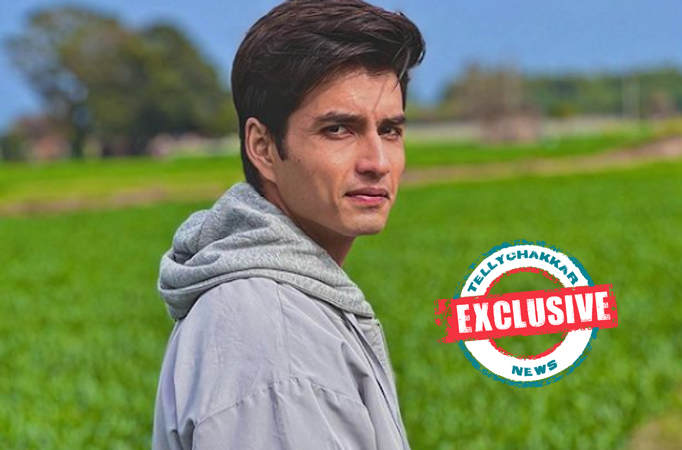 MUMBAI: Colors TV is all set to roll out a brand new show titled Swaran Ghar.

After successfully launching Udaariyaan, ace TV and film actors Ravi Dubey and Sargun Mehta are all set for their new show. The serial is produced under their home banner Dreamiyata Productions.

Ronit Roy and Sangita Ghosh are set to play the lead roles in Swaran Ghar.

Apart from Ronit and Sangita, the show has an amazing star cast.

Shashwat Tripathi will be seen in a pivotal role in the show.

The actor will be playing the role of Yug Bedi in the show.

TellyChakkar got in touch with Shashwat who spoke at length about his role and much more.

ALSO READ: EXCLUSIVE! Ajay Chaudhary opens up on preparing for his character in Swaran Ghar, shares if he feels there will be comparisons between him and Ronit Roy, and much more

What kind of character are you playing? What was your reaction when you heard the story?

How connected are you to your parents?

My character is totally opposite to what I am playing in the show. I am very much connected to my family. Whenever I am disappointed, I have so many people to look after me. There is my mother, my aunt, my uncles and many more. They all pray for me so that I get good work and their blessings are always with me.

How has your experience been with Ronit Roy?

Who hasn’t seen Udaan and Ugly! I became a big fan of Ronit sir after watching those two movies. I am totally flattered by him.

On a fun note, Shashwat said that he got to wear a belt that Ronit had worn for a few scenes in the show. Later, when he got a chance to use that same belt, he is still using that same one till now.

Well, Shashwat is having a ball of a time shooting for Swaran Ghar.

The show will hit the small screens on 28th February!

Stay tuned to TellyChakkar for all the latest updates.

ALSO READ: EXCLUSIVE! ‘All the people living in the house are entitled to have their own point of view and perspective’: Ronit Roy on Swaran Ghar’s concept, shares his first impression of co-star Sangita Ghosh and much more