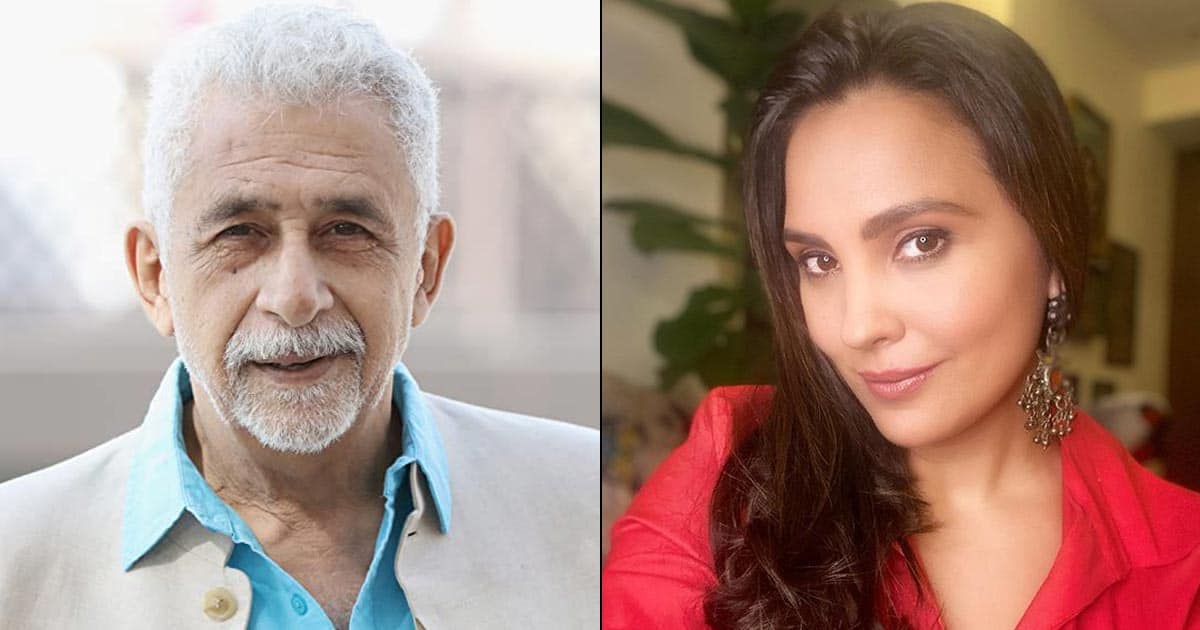 Actress Lara Dutta is over the moon sharing the screen with veteran star Naseeruddin Shah in the series ‘Kaun Banegi Shikharwati’. She says the actor was on her wishlist for the longest time ever.

“‘Kaun Banegi Shikharwati’ is an extremely special show. With all the kinds of content that’s now available on OTT platforms, very rarely do you see the content that can be watched and enjoyed by the entire family,” Lara said.

Lara Dutta added: “I think in today’s times, there is content made which caters to different audiences – some of it is edgy, some thriller and some dark. But I think it is important for all of us who’ve kind of grown-up sitting in our homes and watching television together to be able to watch something with our kids and parents and in a way we all are sort of dysfunctional families one way or the other.”

‘Kaun Banegi Shikharwati’ is a dramedy based on the life of a royal king played by Naseeruddin and his dysfunctional family which features Lara Dutta.

Talking about working with the veteran star, Lara said: “I love the characters and I love the opportunity of being able to work with Naseeruddin Shah. Somebody who was on my wishlist for the longest time ever.”

Lara Dutta added: “It was the first time we came together and we had a blast. We were shooting in Mandawa in a bubble and we have spent almost 2 months together which brought all of us very close and which was a very special experience.”

Must Read: Neha Kakkar Mercilessly Fat-Shamed For Her Weight Gain; Netizen Says, “I Thought She Is Bharti Singh”