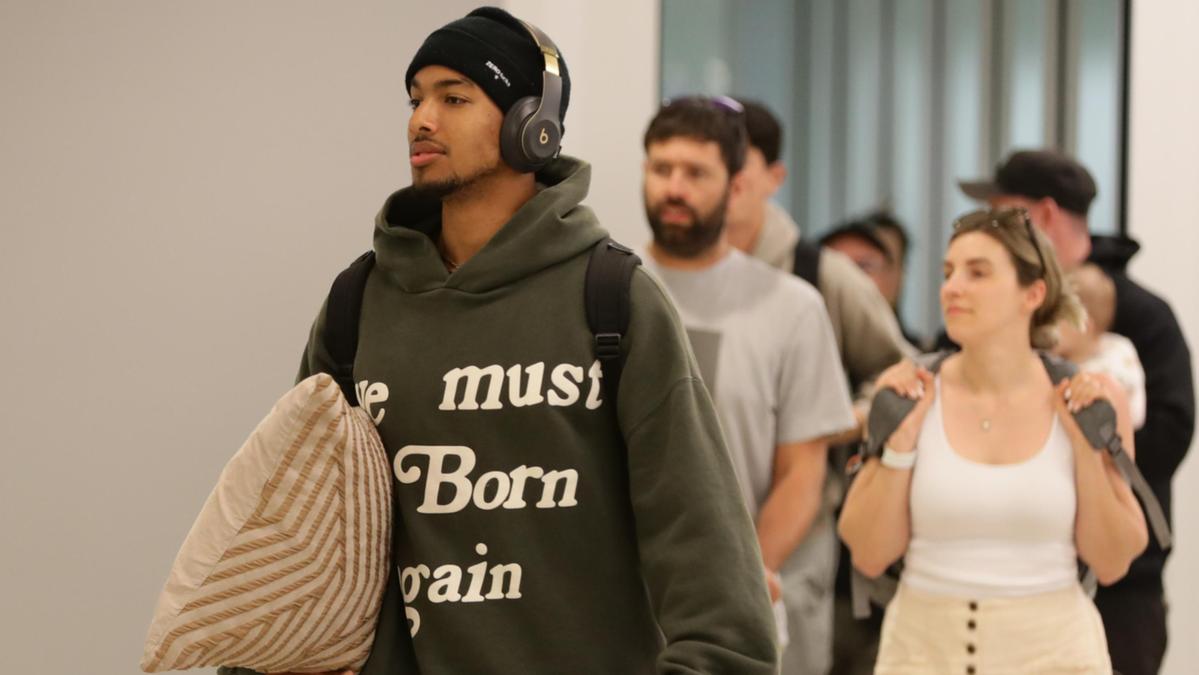 The trio, who are being pursued by clubs in Victoria, are set to be asked the question by the Dockers about their intentions for next season.

Lobb is widely expected to join he Western Bulldogs, Logue has been linked to North Melbourne and Acres is in Carlton’s sights.

Fremantle are set for a busy trade period after being knocked out in the semifinals, with Darcy Tucker, Lloyd Meek and Liam Henry also attracting attention.

The Dockers are expected to bolster their list by recruiting Melbourne star Luke Jackson on a lucrative long term deal.

Jackson is meeting Demons officials to tell them his intentions in the next day or so.

The Dockers celebrated their season and paid tribute to David Mundy in Melbourne on Sunday night but the first seven members of group who lost to Collingwood, including Andrew Brayshaw and Michael Walters, landed back in Perth shortly before 6pm on Monday.

While losing players through trades would impact the team’s depth, it will also bring in much needed draft picks to be used in the pursuit of Jackson.

The Dockers have a first round pick but they traded away their second, third and fourth round picks last season.

Players will have their exit interviews with the club this week.