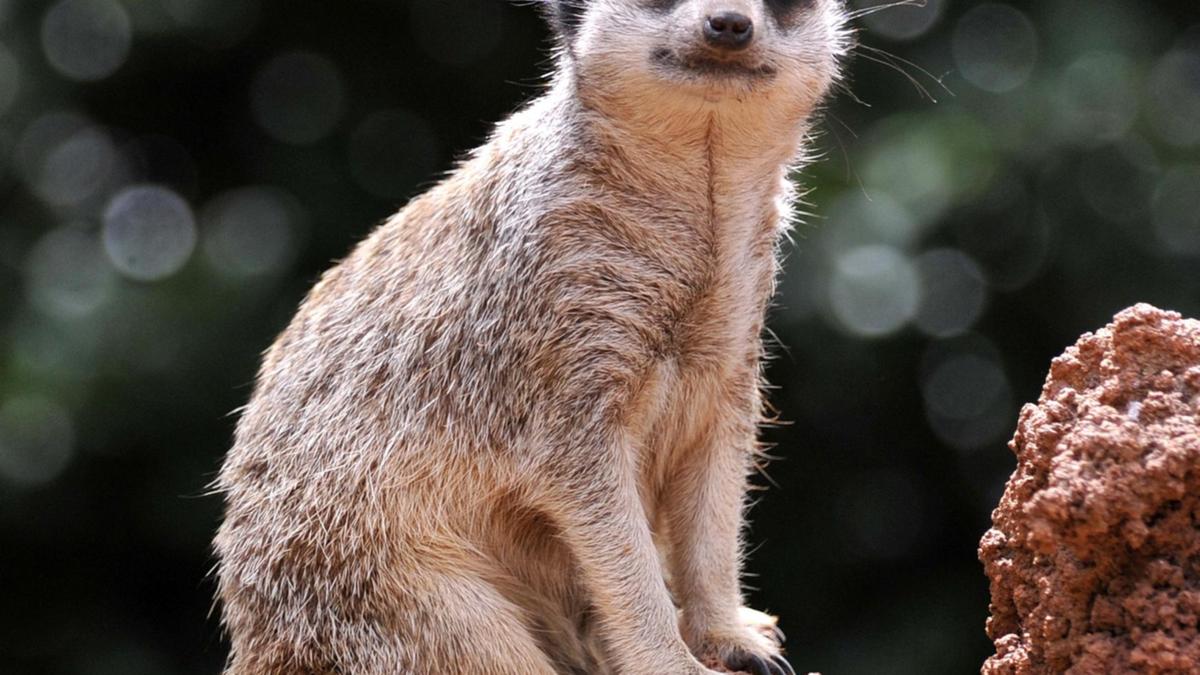 A childcare service has been fined $20,000 after leaving a four-year-old girl alone at Perth Zoo.

The girl was on an excursion with Como OSHClub when she was left behind at an exhibit about 1.50pm on January 27.

She was unsupervised for up to 25 minutes and was found by a member of the public near the meerkat exhibit, the State Administrative Tribunal said in a ruling this month.

In total, there were 44 children and six educators on the excursion.

The children wore yellow wrist bands, which had the mobile phone number for the service, and a brightly coloured vest.

“The child’s absence had not been noticed until the member of the public called,” the SAT said.

“The educator leading the group of children did not conduct a headcount before the children entered the meerkat exhibit or when they left.”

The SAT found the childcare service failed to ensure all children were adequately supervised while in their care.

In addition to the fine, the service was also ordered to pay $2000 in costs to the Department of Communities.

It was noted that OSHClub took immediate action following the incident, including an investigation and implementing remedial measures such as new procedures around excursions, a review of supervision risk assessments and additional staff training.

“It is acknowledged that key policies, processes and training were in place for the educators involved to support the supervision of children at the time of the incident, however these were not adhered to,” the SAT said.