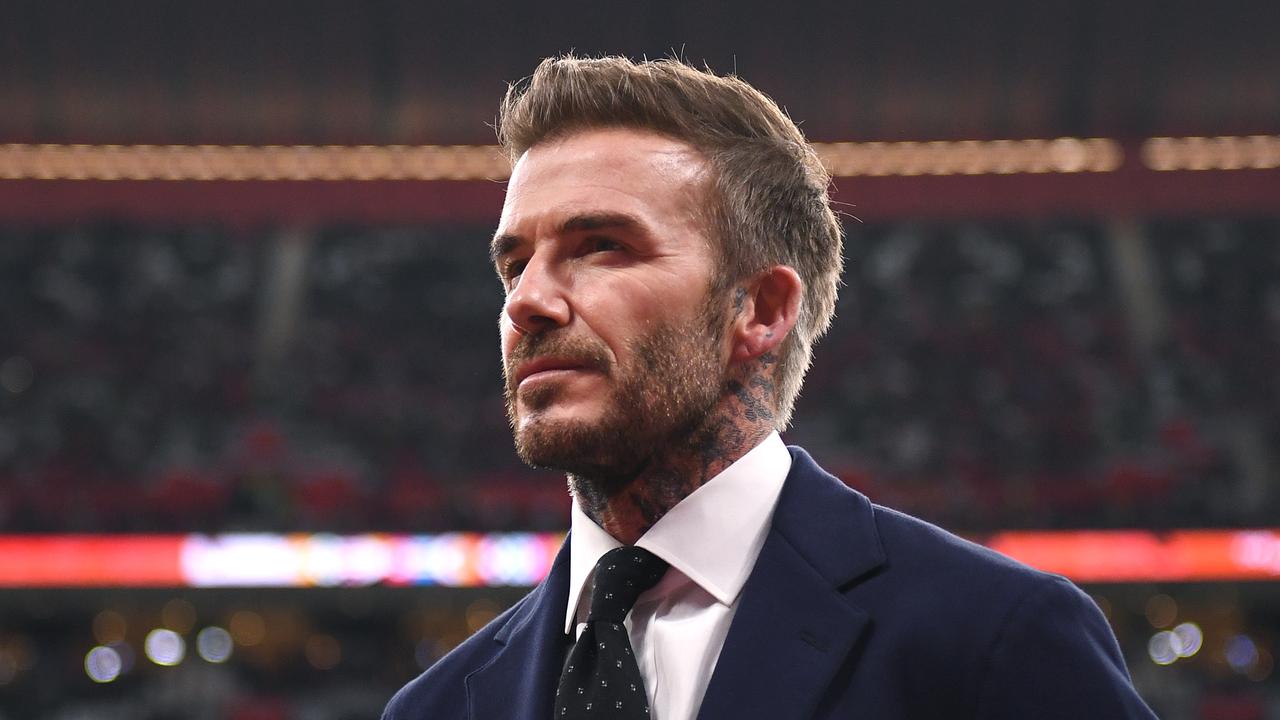 David Beckham was scared for his family’s safety after a stalker claiming she was his daughter’s mum turned up at school, a court heard.

David Beckham was frightened for his family’s safety after a stalker claiming she is his daughter’s mum turned up at school, a court heard.

The former England ace, 47, received a series of letters from Sharon Bell, 58, who alleged that he and wife Victoria stole her eggs, The Sun reports.

She also allegedly attended their addresses in London and Oxford last July and September after sending the letters, claiming their daughter Harper, 10, is hers.

And she was at Harper’s school when fashion designer Victoria, 48, went to collect her last year, Westminster magistrates court heard.

Ms Bell told both police officers and her psychiatrist that David and Victoria Beckham “conspired” to steal her eggs, and that Harper is her legitimate daughter, Westminster Magistrates Court heard.

She claims to have been in a relationship with the football superstar, 47, which he denies.

These allegations have been slammed as “delusional” by the Beckham’s lawyers.

Prosecutor Arizuna Asante said: “Ms Bell has said not only to the police but her psychiatrist, which is that she has effectively the delusional belief that she was in a relationship with David Beckham, that he stole her eggs, and that Harper Beckham is her legitimate child.

“That is why we believe she turned up at Harper Beckhams school.”

He added: “He (David Beckham) felt threatened and frightened for the safety of his family and he believed this behaviour was targeted and intimidating.

“When he says he does not know the defendant and she is not the mother of his children that is challenged by the defendant.”

District Judge Michael Snow said: “What is clearly and a bizarrely clear assertion that her eggs were stolen and that the child is her child.

“Anyone who is even vaguely scientifically or biologically minded can see that this is clearly a delusional assertion.”

He added: “What I’ve been asked to do here, is request Victoria Beckham to attend a court for a clearly delusional assertion on the basis if her defence of insanity doesn’t work, that she ought to be able to be challenged in the theft of something that it is frankly impossible to steal.”

Ms Bell has admitted sending the letters but denies stalking Mr Beckham without fear, alarm or distress between 6 July 2021 and 18 November 2021.

She is currently under a stalking protection order, and Bell must not go within 500m of the Beckhams’ London or Oxford homes or Harper’s primary school and any other educational institution she believes any of the Beckham children attend.

She must not follow, approach or wait for any of the family members.

The court is now awaiting a further mental health report to determine whether she will be fit to take the stand.

A two-day trial is set to take place at Westminster Magistrate’s Court on July 12 and 13.