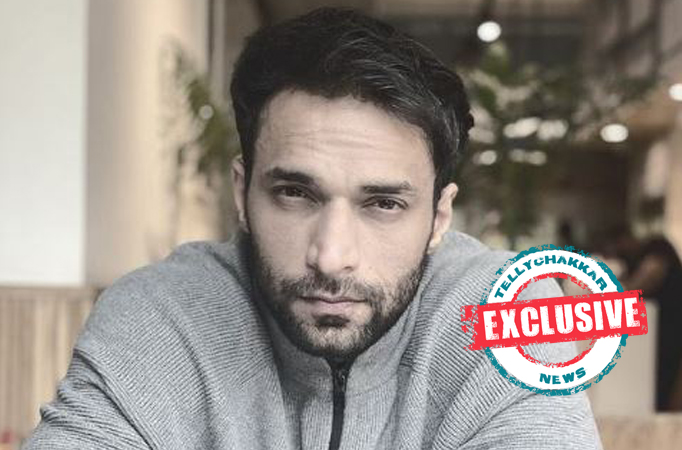 The actor is playing the role of Special Agent Karan Shergill in the show.

Shaalien is being lauded for his never-seen-before avatar in the show.

Well, Shaalien’s character has evolved a lot over time.

The actor was seen playing a double role of Karan and Balli in the show.

We all know that Ziddi Dil Maane Na is all set to go off-air and the makers have already wrapped up the shoot.

Ahead of the show bidding adieu, TellyChakkar got in touch with Shaalien who spoke about some interesting things.

ALSO READ: EXCLUSIVE! Karan returns to the academy with a motive but there is a twist in the story in Sony SAB’s Ziddi Dil Maane Na

How do you manage to take some time out to look after your fitness amid the hectic work hours?

If you think about fitness as an extra job, it will be very difficult for you to do it. Fitness has become a part of me now. I make sure that I eat good food and work out in the morning before coming to shoot. And now, it has become a part of my daily routine. But when you don’t do it, you feel something is missing. There is Diljot who is way particular about her fitness routine. Looking at her, one feels that if she can do it, why can’t I?

Apart from acting, what interests you the most? Did you ever think of an alternate career plan?

What really interests me the most is producing, creating something, and writing new characters is what really gets me going. I don’t have any alternate career plans for now. If I would have been thinking about having another career, I wouldn’t work so hard in the acting field. But down the line, I might want to create or produce something. I want to get into content creation. But as of now, it is acting whole and soul.

One person with whom you bond the most on the sets. What makes your bond with that co-star so special?

I think it is Diljot Chhabra. Her answer will be the same I guess. Both of us have a lot of common things. We both love fitness and talk about it all the time. Diljot and I love travelling, exploring places, and also love coffee. There are a lot of things which make our bond special. We share the same vibe and there is no reason behind it. Diljot and I share a good connection both on and off-set. That is why we are seen together most of the time. We share a great camaraderie and understanding between us. We ask each other a lot of things, take advice and also gossip.

Stay tuned to TellyChakkar for all the latest updates.

ALSO READ: EXCLUSIVE! This is how Sony SAB’s Ziddi Dil Maane Na will bid adieu to the viewers