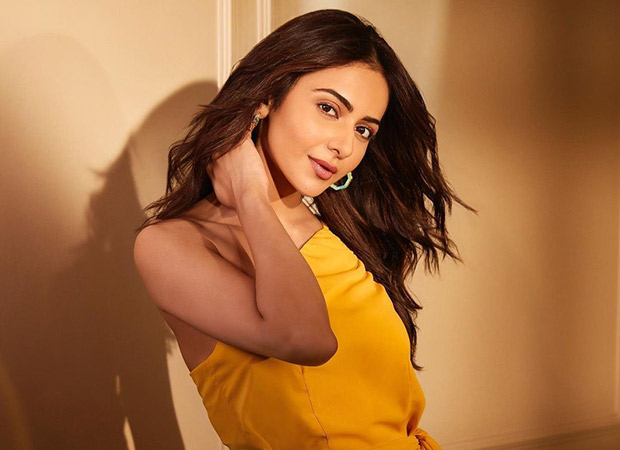 Actress Rakul Preet Singh recently spoke with Bollywood Hungama and discussed her recently released film, Cuttputlli. While providing briefings for her upcoming films, the actress also shared her experience of working with Akshay Kumar for the first time. However, the rapid-fire round turned up a lot of surprising information on Singh.

Interestingly, the Sardar Ka Grandson actress was asked to share what comes to her mind when she listens to rom-com. In a quick response, she exclaimed, “I love rom-coms”. She then elaborated, “people just think that it’s out but I think we stem from love”. She concluded by saying that a good rom-com can click t the audience.

As the rapid-fire round progressed further, the Shimla Mirchi actress revealed she truly loves crime thrillers like Cuttputlli. To support her choice, she added, “it just keeps you on the edge of the seat and you don’t know what’s going to happen next in a [thriller] film.” She was also asked to share her thought on OTT. Giving a brief answer, the actress asserted, “a new platform it’s a new space for us to enjoy and I think it still has an equally large reach”.

On the professional front, the 31-year-old actress is currently gearing up for her upcoming film Thank God. The comedy-drama, directed by Indra Kumar, also features Ajay Devgn and Sidharth Malhotra. While giving a brief of the film in the conversation with us, Rakul revealed that it has been made in when Munnabhai meets Oh My God space.