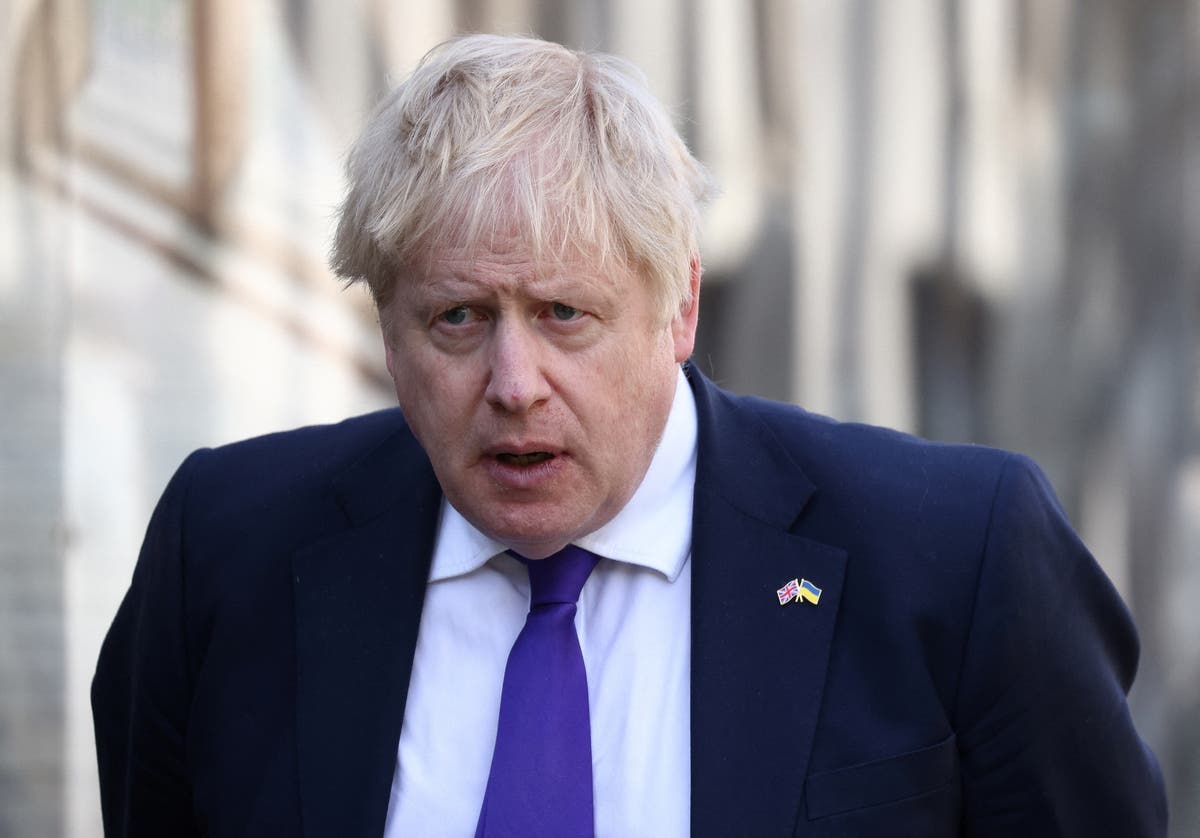 EU officials have downplayed an apparent snub to Boris Johnson at top-level summit in Brussels this week.

Mr Johnson will arrive in the Belgian capital on Tuesday to discuss the war in Ukraine with other presidents and prime ministers at a Nato gathering.

But he has been excluded from another meeting in the same city on the same day that most leaders will also attend.

EU presidents and prime ministers decided to invite US president Joe Biden to join them at a European Council meeting on the same day as the Nato summit – and leaders are expected to cross the city and continue to discussions at another venue.

But despite reports that Mr Johnson wanted to attend the meeting, he was not invited and will miss the second part of the major international gathering.

The lack of an invitation raised speculation that the prime minister’s comments over the weekend comparing the war in Ukraine to Brexit played a role in the snub.

The prime minister’s words sparked fury in Brussels and other EU capitals, with former Council president Donald Tusk branding them “offensive” to Ukrainians, British people, and even “common sense”.

Officials in Brussels are however downplaying any link between what Mr Johnson said and the lack of an invitation.

A senior EU official noted that European Council president Charles Michel had had “a long phone call with prime minister Johnson on Monday” and that this took place after Mr Johnson’s remarks.

The official said Mr Johnson would have another opportunity to meet EU chiefs at a meeting of G7 leaders.

“The feeling was that we invite the President of the United States to the European Council, but we are not repeating the formats that we have had around the day,” the official added.

Britain was automatically allowed to attend the European Council as a member of the EU, but no longer has a seat on the body, which meets four times a lead in the Belgian capital.

The summit was the cite of major Brexit drama during divorce negotiations, and is a forum for discussing issues of continental importance at the level of national leaders.