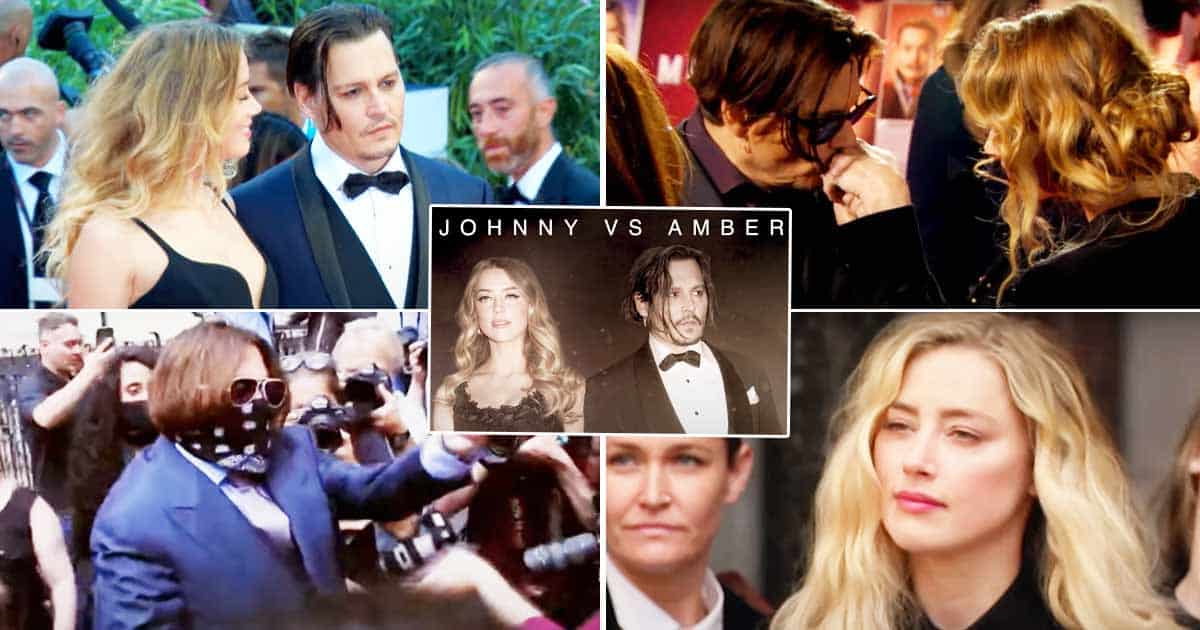 Johnny vs Amber is a two-part documentary from two polarized perspectives, exploring one of the most public and widely reported legal battles of the last decade; the accusations of domestic abuse between Johnny Depp and Amber Heard; and the subsequent libel case that Depp brought against News Group Newspapers Ltd.

The discovery+ original series has exclusive, in-depth interviews with the lawyers that represented both sides, David Sherborne and Sasha Wass QC, as they re-examine the case debated in both the legal courts and the court of public opinion, ending in a High Court verdict against Depp.

The documentary examines the extensive evidence used throughout the legal proceedings in the UK, including video footage, photographs, text messages and audio recordings made by the couple themselves, to provide a unique analysis of what really happened behind the headlines, and explore the hugely important and complex issue of domestic abuse.

Johnny vs Amber is available to stream, exclusively on discovery+.

Must Read: Amber Heard Says People Want To Kill Her At Her Trial Against Johnny Depp, Says “People Want To Put My Baby In A Microwave”