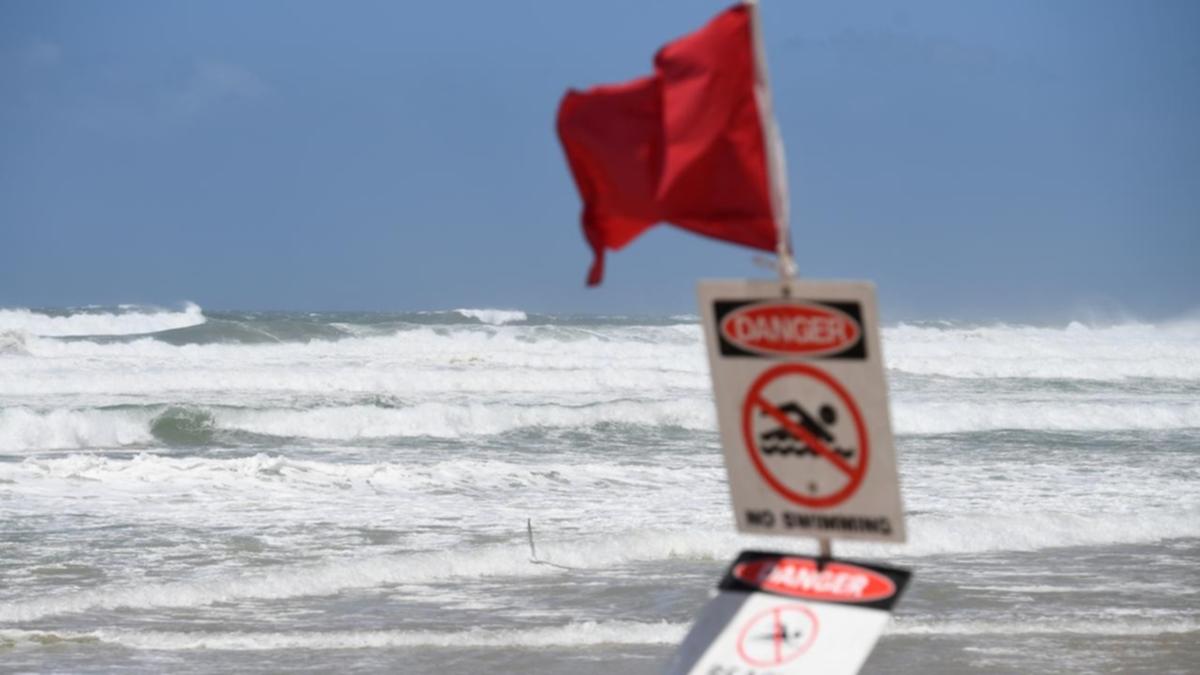 But the Bureau of Meteorology does not expect the category-two cyclone to intensify, saying it is set to become a tropical low by the time it starts moving closer to the coast on Monday.

“At this stage we are not expecting it to cross the coastline,” BOM meteorologist Helen Reid told AAP.

“It will make life difficult for the coastline, definitely, but it is likely to weaken and not be classed as a tropical cyclone by the time we get to late Monday.

“With the wind, surf and warnings for abnormally high tides, there is plenty going on without it hitting the coast,” Ms Reid said.

A strong wind warning is current for Bowen in the Whitsunday Region, with gales expected to impact down to Sunshine Coast Waters by Sunday after gusts of more than 100km/h were recorded off the coast on Friday night.

BOM has also issued a severe weather warning from Wide Bay to the southeast coast with high tides expected to reach an “astronomical peak” over the next few days, easing on Wednesday.

A hazardous surf warning is current between Sandy Cape and Cape Morton, extending south to Point Danger on Sunday with waves of up to four metres.