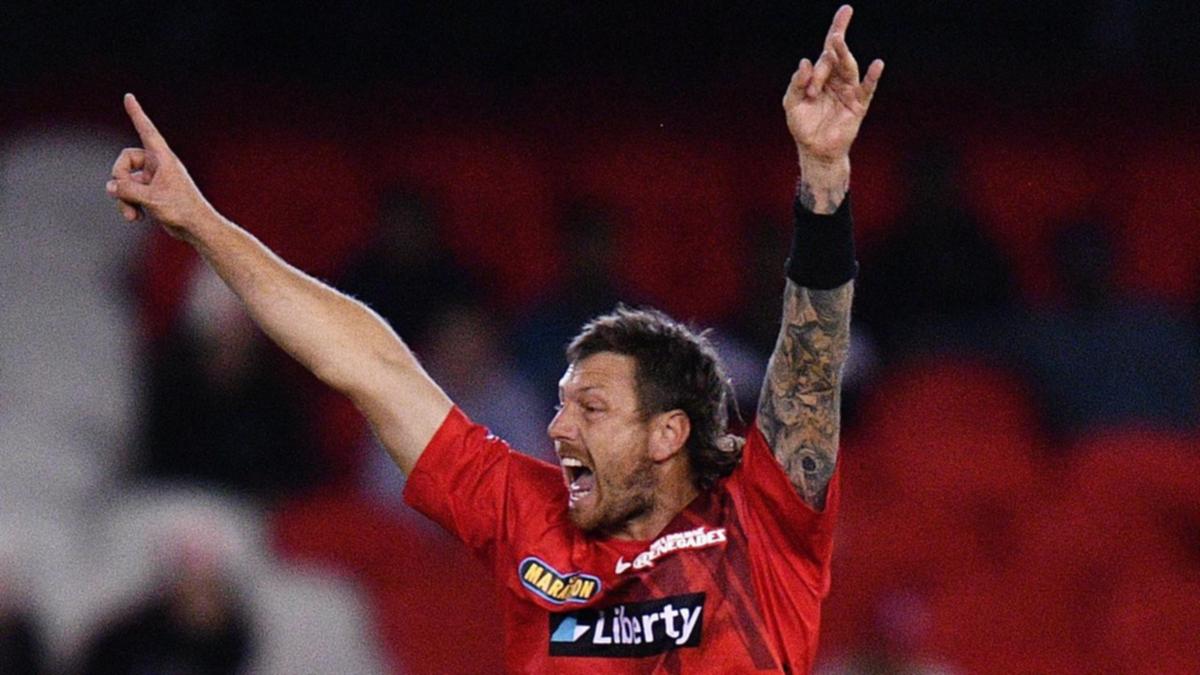 The BBL has been beset with scheduling issues created by COVID-19 cases at multiple clubs as several sporting bodies grapple with outbreaks.

Thursday night’s clash between Melbourne Stars and Perth Scorchers was postponed because a Stars staffer tested positive for COVID-19.

The Stars have revealed seven players and eight staff members now have the virus.

The contingent must isolate for seven days, as per government guidelines.

The cases have created a scheduling nightmare for Cricket Australia (CA), which is also reeling from news that Test batter Travis Head has the virus.

The most pressing issue for BBL administrators is the New Year’s Eve clash between the Thunder and Adelaide Strikers at Adelaide Oval.

CA, which is locked in talks with South Australia’s government, is yet to give up hope of staging the marquee match.

Meanwhile, Melbourne Renegades have been forced to omit James Pattinson from their 15-man squad for Saturday’s game against Hobart Hurricanes.

Pattinson is awaiting the outcome of a PCR test.