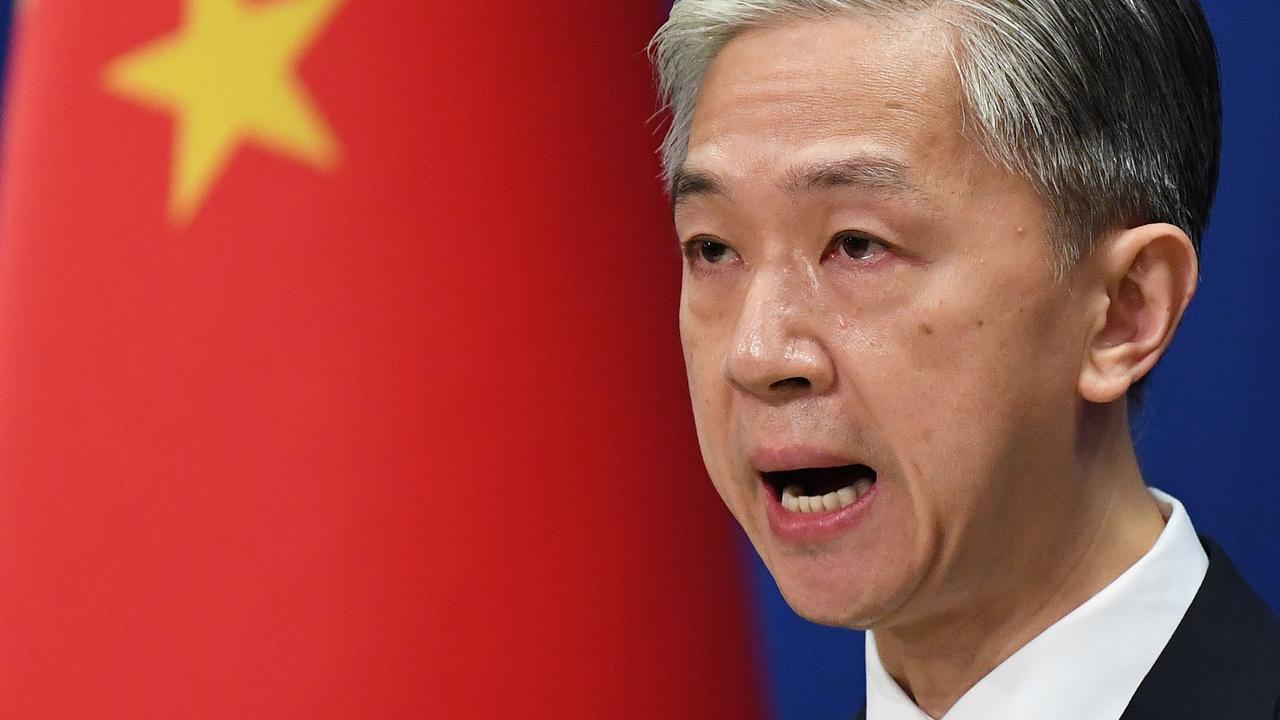 Beijing has spoken up for Russia, describing it an “important” global member after the possibility of a major move against Vladimir Putin.

Beijing described Russia as an “important member” of the G20 after Washington raised the prospect of excluding Moscow from the group.

China has provided a level of diplomatic protection to Russia, which is increasingly isolated over its invasion of Ukraine, with its economy tied up by sanctions.

“Russia is an important member, and no member has the right to expel another country.”

Leaders of the two countries declared a relationship of “no limits” following a visit by Russian President Vladimir Putin to Beijing for the Winter Olympics.

Wang’s comments follow a briefing by a top Washington security advisor indicating the US will lead pressure on Russia to be cut from international forums over its invasion of its neighbour.

“On the question of the G20, I will just say this: We believe that it cannot be business as usual for Russia in international institutions and in the international community,” Jake Sullivan White House National Security Advisor said.

President Putin plans to attend the G20 summit later this year in Indonesia, Moscow’s envoy said, dismissing suggestions Russia could be excluded from the group over the war in Ukraine.

“It will depend on many things, including the Covid situation that is getting better. But, so far yes, the intention is [for Putin] to come,” she told reporters.

Vorobieva said there have been attempts by Western countries to expel Russia from world organisations, including the Group of 20 major economies, calling it a “disproportionate” reaction.

Indonesia, which currently holds the rotating presidency of the G20, has said it will keep the November forum focused on its initial objectives, implying it was planning to keep Russia’s invasion of Ukraine largely off the agenda.

“Of course, the expulsion of Russia from this kind of forum will not help these economic problems to be resolved. On the contrary, without Russia, it will be difficult,” said Vorobieva.

“We really hope that the Indonesian government will not give in to the horrible pressure that is being applied to not only Indonesia, but so many countries in the world by the West.”

Originally published as China says Russia is ‘important’ G20 member, cannot be expelled by others