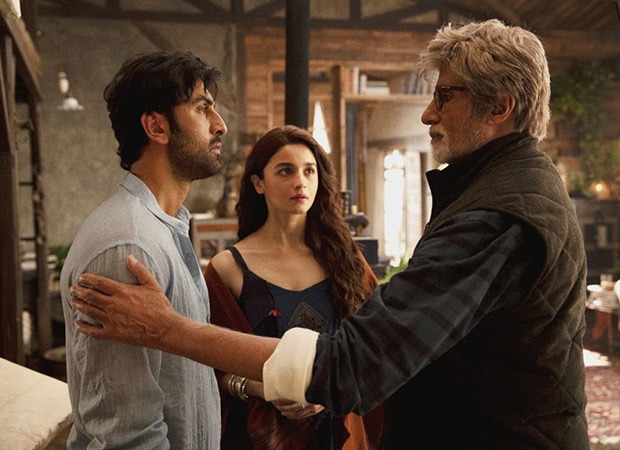 The Ayan Mukherji directorial Brahmastra which hit screens yesterday has been living up to expectations. After enjoying a stellar advance booking rate, the Ranbir Kapoor – Alia Bhatt starrer saw immense appreciation from the audience. In fact, the film which also features Amitabh Bachchan, Nagarjuna, and Mouni Roy has managed to become one of the highest opening day grossers of the year.

As per reports, the film has managed to rake in a staggering Rs. 75 cr. gross worldwide on Day 1. But making it even bigger is the fact that the second day business of the film has seen an increase of nearly 10% from its first day. In fact, the film has crossed Rs. 100 cr. mark at the worldwide box office in just under two days.

Currently, Brahmashtra which also features guest appearances by Shah Rukh Khan and Deepika Padukone released across 8,913 screens worldwide featured one of the widest releases for a Bollywood film. In fact, in the domestic market Brahmastra released across 5,019 screens, while in the overseas markets the film hit 3,894 screens. Given this wide release and the incredible trending Brahmastra is enjoying trade predictions state that the business of the film is sure to see further growth.