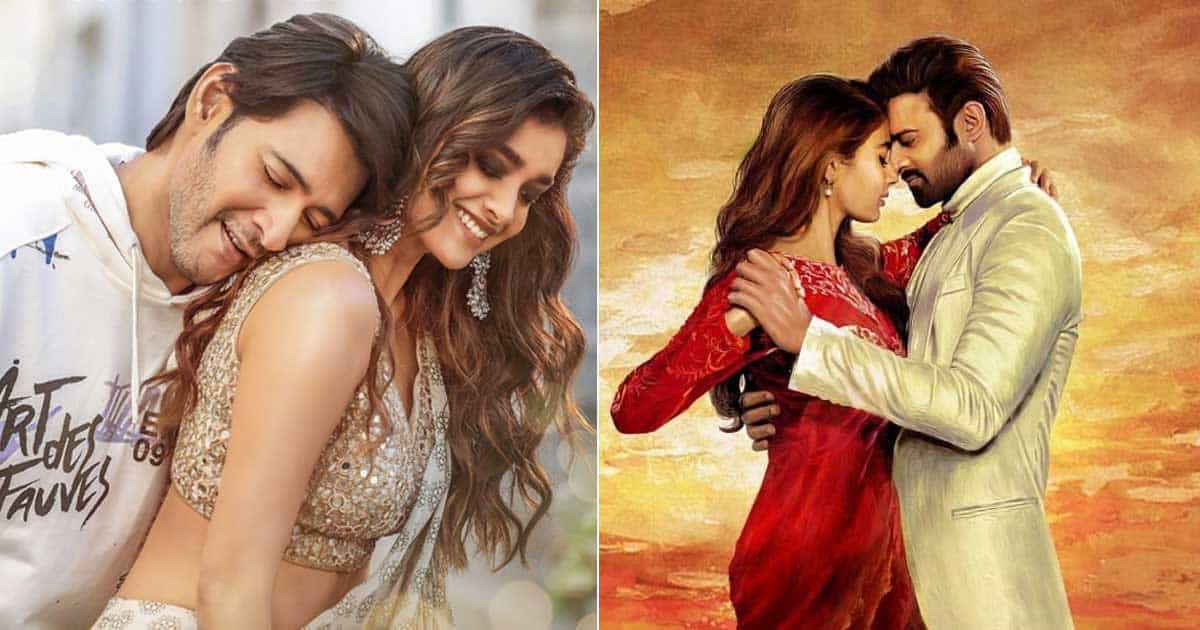 Mahesh Babu’s Sarkaru Vaari Paata is one of the much-awaited films of the year. Fans of the Telugu superstar have been eagerly waiting for the film to release in cinemas. Parasuram Petla’s directorial is a commercial entertainer that talks about the banking system.

Even though the film opened to mixed reviews, it had an impressive opening not just at the domestic box office but also in the Overseas box office. So much so that the film has become the 10th highest Indian opener of all time. Scroll down to know more.

Parasuram Petla’s directorial even got a great start at the US box office as well. The film reportedly collected around Rs 6-7 crores* Net on opening day. The actioner performed best in the bigger urban centres across Telugu states which are strong zones for the superstar. However, the smaller centres were not that strong.

Hyderabad’s Nizam territory seemingly has collected around 10-12 Crores* Net on day 1. Now we will have to wait and see how the box office numbers shape up in the coming days.

So what do you think about Mahesh Babu’s Sarkaru Vaari Paata? Have you watched it yet? Let us know in the comments.

Must Read: KGF Chapter 2 Box Office (Hindi): A Force To Reckon As It Beats Tiger Zinda Hai, Sanju & Many Others Globally!

Be a part of our community to get the latest Tamil cinema news, Telugu film news & more. Stick to this space for the regular dosage of anything and everything entertainment! While you’re here, don’t hesitate to share your valuable feedback in the comments section.