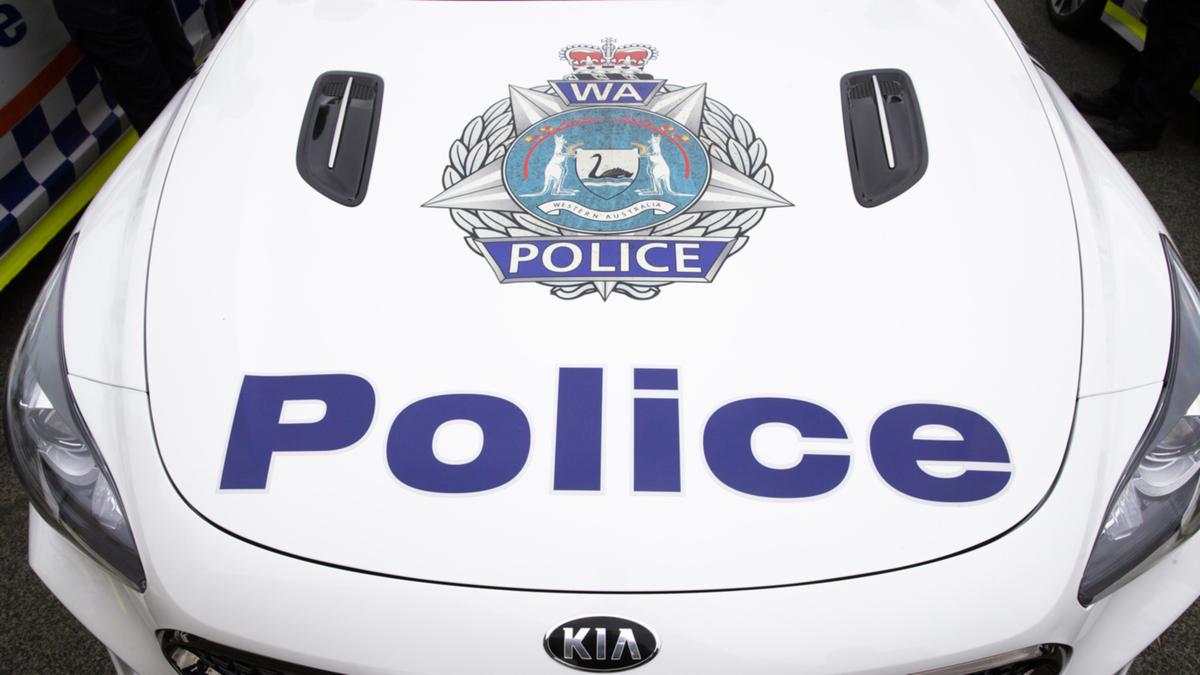 Police have charged three men after a wild car chase ended in dramatic fashion in Perth’s north-east on Monday.

Midland detectives have charged the trio with a string of serious offences after the chase started in Lexia and ended in Aveley.

The drama unfolded just before 3pm when officers saw a Toyota Hilux, which they suspected was stolen, being driven on Gnangara Road in Lexia.

An attempt was made to stop the vehicle however it will be alleged the driver failed to stop.

Police say the Hilux was driven in a reckless manner and at high speed for several minutes until the chase ended near the intersection of Edgecombe Pass and Tullawood Drive when the stolen vehicle and a police car made contact, which caused the stolen car to roll.

One of the men in the car was ejected from the vehicle as it rolled over. He was taken by St John WA to Royal Perth Hospital where he remains under police guard.

He has since been charged with steal motor vehicle and will face Midland court today.

The 37-year-old alleged driver – who was taken to St John of God Midland Public Hospital – is facing a long list of charges including reckless driving, failing to stop, aggravated home burglary and stealing.

He will also face court today.

The third man will also face Midland court on Monday from his hospital bed on a steal motor vehicle charge.

Due to the serious nature of the crash officers from the major crash investigation section will review the circumstance surrounding it with oversight from the internal affairs unit.