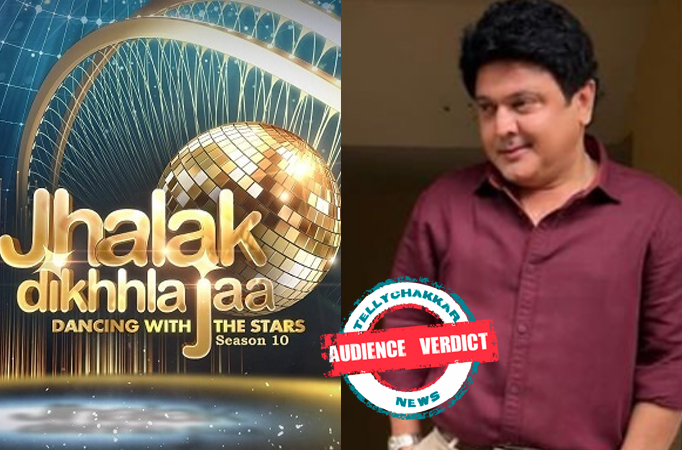 MUMBAI: Jhalak Dikhhla Jaa is one of television’s most loved dance reality shows.

Many celebrities have been contestants on the show. They are given a choreographer to perform with and based on the judge’s points and the audience’s votes; they continue their journey or get eliminated.

The show has had nine successful seasons. The last one was a telecast from 2016 to 2017, and post that, the makers decided to scrap the show owing to low TRPs.

Dance Deewane replaced the show but now, the channel has decided to get the dance reality show back.

The show went on – air on 3rd September and has received a positive response from the audience.

The show is judged by Karan Johar, Nora Fatehi, Madhuri Dixit and Maniesh Paul is the host of the show.

Ali Asgar is a confirmed contestant on the show and his two performances as been received well by the judges and the audiences.

The actor on the show is playing the character of, “Dadi” which has become so famous after the character was played in “The Kapil Sharma Show”

( ALSO READ : UFF HOTNESS! Gashmeer Mahajani flaunting his gym sculpted body in the pool is not to be missed )

The audience feels why in a reality show he has to essay a character and is not able to showcase his true self when it’s a reality show.

The audience has come out and expressed their disappointment with this.

Check out the response below:

Tia Sharma:  Let’s be honest this is a reality show and I am unable to understand why Ali Asgar is playing a character and not being himself when it’s a reality show on show also he is performing as Dadi and I feel it’s unfair for him as he cannot show his true personality and its very irritating. He is not even a part of The Kapil Sharma Show.

Karan Kapoor:  I feel bad for Ali Asgar as he has to perform as “Dadi” and the audience cannot see the real personality of the actor and it’s very irritating, this is a reality show and his true personality should be coming out. It’s a very unfair thing for the actor.

Fahmaan Shaikh:  Ali Asgar as “Dadi” on a reality show is so not unfair as the audience cannot connect with him, let’s be honest this is a reality show and we need to see the true personalities of the actors who are not coming out in the show.

Kinjal Agarwal :  Ali Asgar should come as himself on the show as the audience could connect to him more as Dadi is dusted and done and we are bored of looking at him as a character we want the true personality to come out.

Well, there is no doubt that the audience has a point and that it’s high time Ali comes out as his own personality.

For more news from the world of entertainment, stay tuned to TellyChakkar.