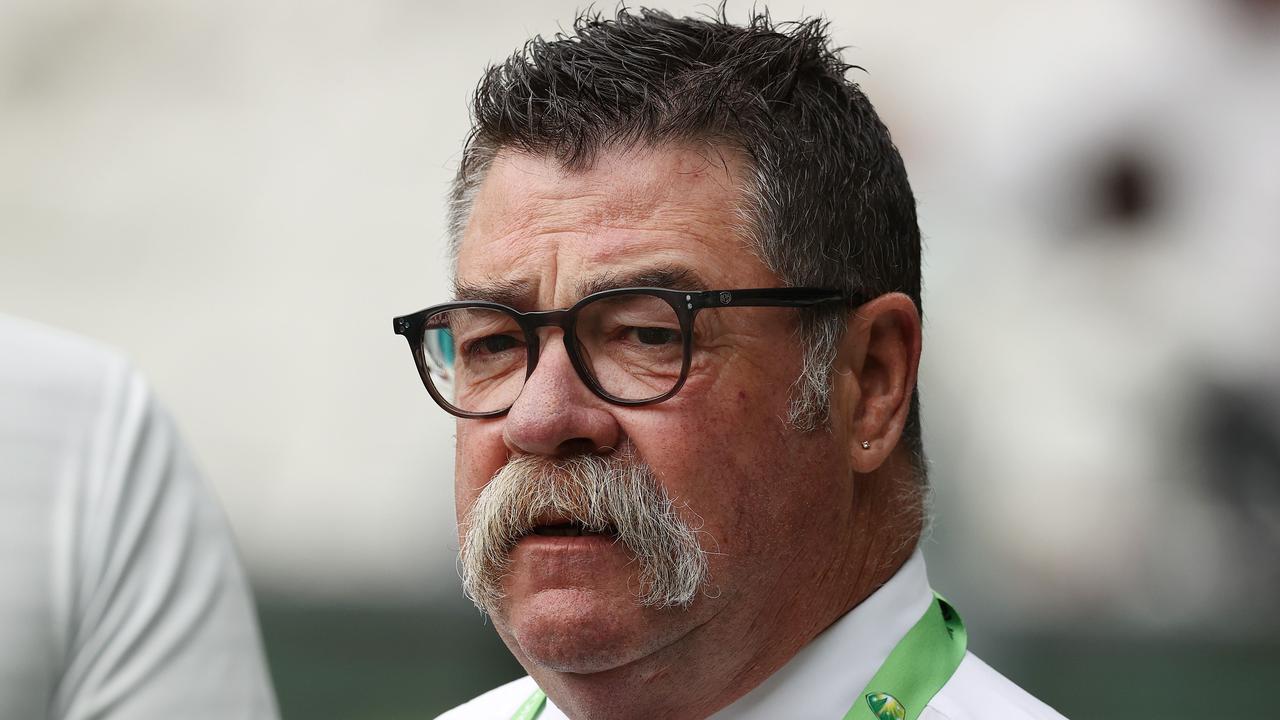 The Ashes series has yet again been rocked by another confirmed Covid case, as a senior ICC match official tested positive and will miss the Sydney Test.

The Ashes has yet again been rocked by a positive Covid case as ICC match referee David Boon tested positive following a PCR test.

In a statement from Cricket Australia, Boon will be out of action for the Sydney Test although it is hoped he will return for the final match of the series.

“Steve Bernard, a member of the International Panel of ICC Referees and based in NSW, will take over as match referee for the fourth Ashes Test match, starting on January 5 at the SCG.

“It is anticipated that David Boon will return to the role for the fifth Test in Hobart, starting on January 14. He is asymptomatic and fully vaccinated, including having a booster.

“Boon will remain in Melbourne and in line with Victorian State Government Health guidelines will continue quarantining for 10 days.

“All players from both teams, their families, the England and Australian support staff and the match officials have been having daily PCR tests since Monday, December 27.

The announcement of Boon’s positive Covid test comes on the same day that England coach Chris Silverwood was informed he would miss the fourth Ashes Test in Sydney after being identified as a close contact to a positive Covid case.

Silverwood must now isolate in Melbourne for ten days with his family along with bowling coach Jon Lewis, spin bowling coach Jeetan Patel and strength and conditioning coach Darren Veness after the trio also contracted the virus.

Batting coach Graham Thorpe will stand in as England coach for Silverwood for the Sydney Test.

The outbreak in the England camp now totals 7 confirmed cases after another family member tested positive on Thursday.