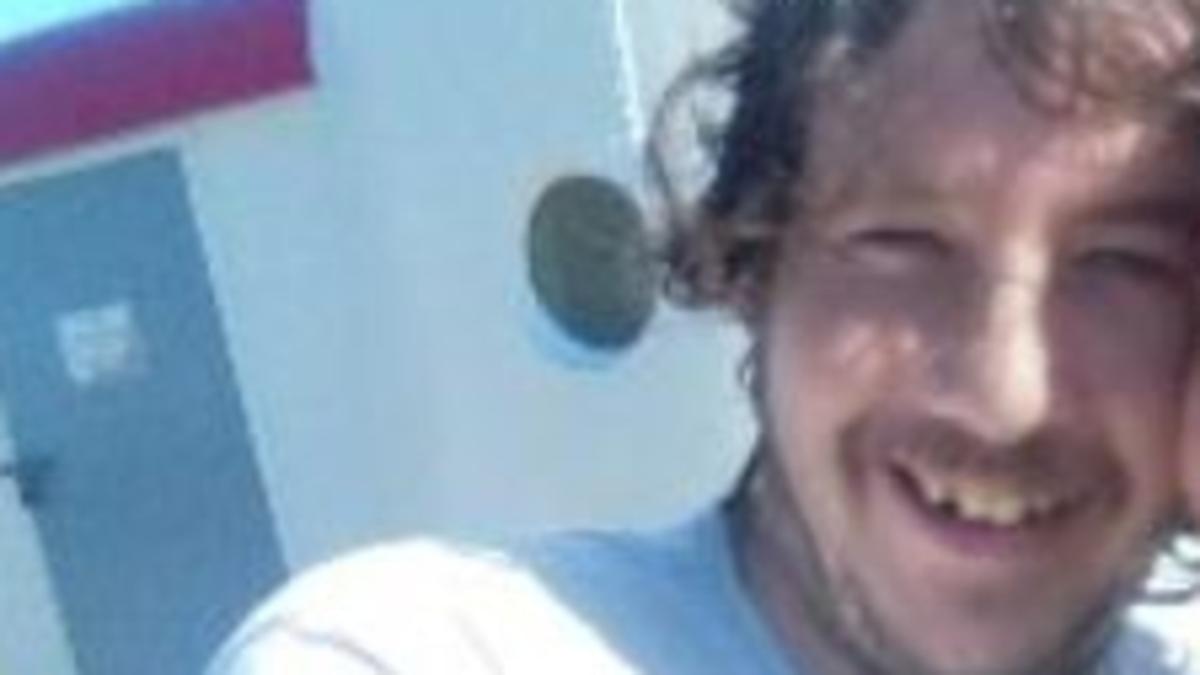 A man on trial for the stabbing murder of a father-of-five on a Queensland highway has been jailed for life.

Alex Robert Smart had pleaded not guilty to murdering Tylor “TJ” Bell after a dust-up in a supermarket car park spilt onto the Bruce Highway north of Brisbane on Father’s Day in 2019.

A Supreme Court jury deliberated for two days before returning a guilty verdict on Thursday.

One of Smart’s parents, seated in the public gallery, muttered “f–king bulls–t” upon the verdict being handed down.

Throughout the trial, the court was told Smart was standing outside a Gympie supermarket when he and Tylor Bell got into a heated exchange on September 1, 2019.

Mr Bell and his father, Gregory, had bought groceries and were leaving the car park when the verbal dispute began.

CCTV captured Tylor stopping and exiting his white ute, yelling at Smart, before Gregory Bell walked over to confront him.

The pair began brawling but were separated, with the Bells leaving the car park.

Smart is then seen getting into a silver car with two other women, who drive in the same direction as Tylor Bell’s ute.

Both vehicles came to a stop at the intersection of the Bruce Highway and Monkland St, where Smart exited his car and stormed over to Tylor’s ute.

Tylor Bell was stabbed twice, with one of the wounds penetrating his heart.

He died a week later in Brisbane.

Smart’s defence team had argued he never intended to kill or seriously injure Tylor and was acting out of fear, not revenge, after the confrontation outside the supermarket.

Following the verdict, victim impact statements from Tylor Bell’s family were read to the court, with his mother and father sharing their heartbreak at losing their son.

“It was a senseless act that should never have taken place; it should have ended at the supermarket,” Gregory Bell said in his statement.

Mr Bell’s then-partner and the mother of his five children said she and the kids had taken to writing letters and burning them to “send them up to daddy”.

She revealed all of their children were struggling after Tylor’s death.

The court was told Smart, who never completed high school, was “deeply remorseful” over Tylor’s death.

“It plays on his mind, he has nightmares about the incident and can’t watch movies with violence because he instructs they freak him out,” Mr Lodziak said.

In sentencing Smart to life, Justice Peter Applegarth said there was no justification for the 29-year-old’s actions.

“Your unlawful, intentional, malicious use of a knife in anger … had deadly consequences,” Justice Applegarth said.

“One man is dead, your life is ruined, five children are left without a father, others have lost a son, a brother, friends have lost a good friend.

“These consequences endure with trauma for the victims and lifelong consequences for children and their chance to lead a happy life.”

Smart will need to spend 20 years behind bars before being eligible for parole.